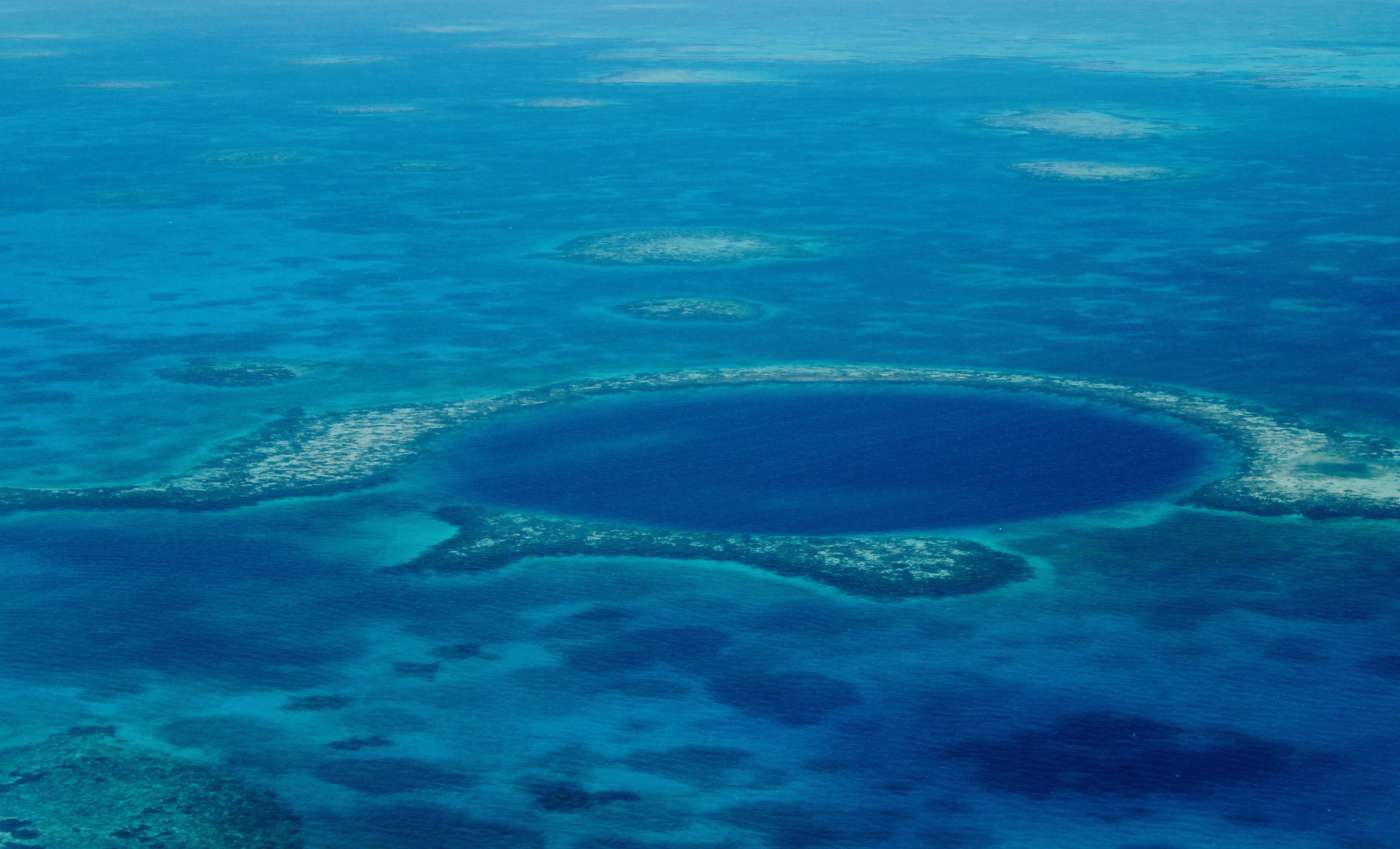 Let me jump right to it. I knew once I arrived in Belize City, one of my first priorities was to see Blue Hole Belize somehow- whether it be by air, by snorkelling or by diving. I was determined.

Days before I landed in BZE, the little facts I read about this unique and exotic geological site peaked my interest to the highest point. I did not hesitate. It topped the list of things to do once I have landed in Belize City. Blue Hole Belize, here I come!

So let me touch base with you for a second… Blue Hole Belize is a giant sinkhole off the coast of Belize. Just approximately 70 km (43 mi) from the mainland and Belize City.

Listed as one of the seven major sites and the main feature of the The Belize Barrier Reef System, this pot of gem finally managed to gain recognition internationally by UNESCO in 1996.  Second in line as the world’s largest Barrier right after the Great Barrier Reef Australia, the massive circular-shaped sinkhole is over 300 m (984 ft) across and 124 m (407 ft) deep.  Just putting it out there, you can dive into this beauty!

Taking off from Caye Caulker Island

After spending my first couple of days on the Caye Caulker Island just off the coast of Belize City, A 70 minute round-trip scenic flight was in play, taking approximately 25-minute flight time to get to the sinkhole in a 5-seater helicopter by Tropic Air Belize.

A quick lift into the air will you an overview of the island. For the first 7-10minutes, the flight cruises and your view is of the ocean as you approach reef. For the next 10-15minutes you’ll get to enjoy aerial views of the Belize Barrier Reef. Hint: Look nowhere else but outside your window!

Within the first 25minutes of your flight,  you will be approaching ‘The Big Blue Belizean Hole’… Need I not to hint again.

Your Pilot will circle the The Blue Hole a couple of times as he did for my flight, giving you a good 360° view before flying directly over other parts of the reef and then heading back to the start point.

The views from the air are unexplainable and breathtaking. The colours, the formation of the reefs and the sight of the Blue Hole will make you want to do the exact same thing all over again. From a personal perspective, I wish the flight time was longer.

I cannot tell you exactly how to plan your itinerary for Belize, but if you are wise enough, you would want to add this to your list of things to do when you visit. 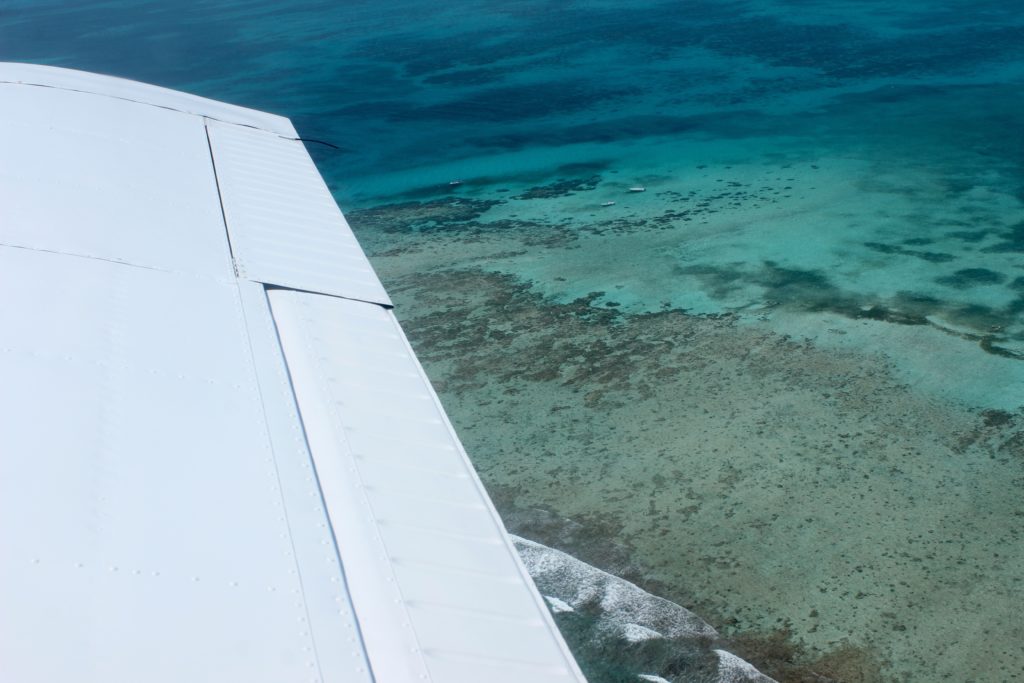 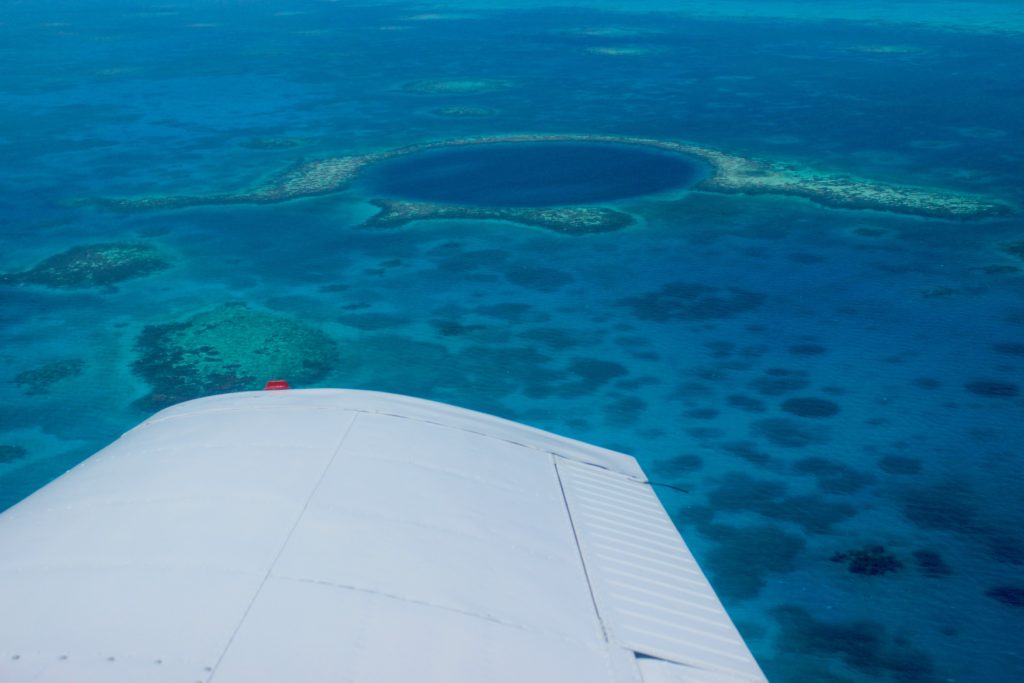 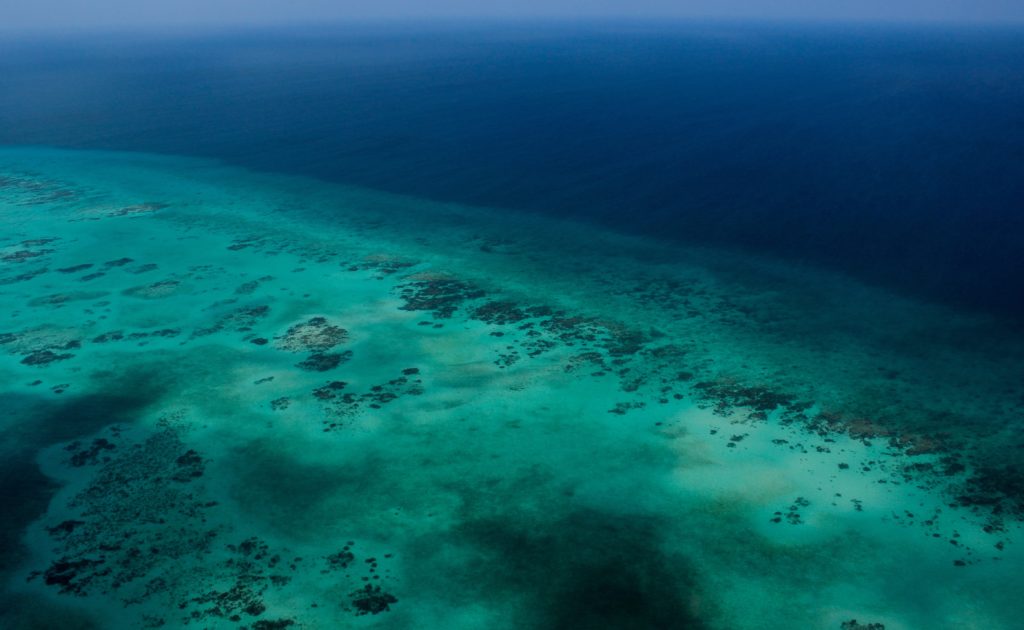 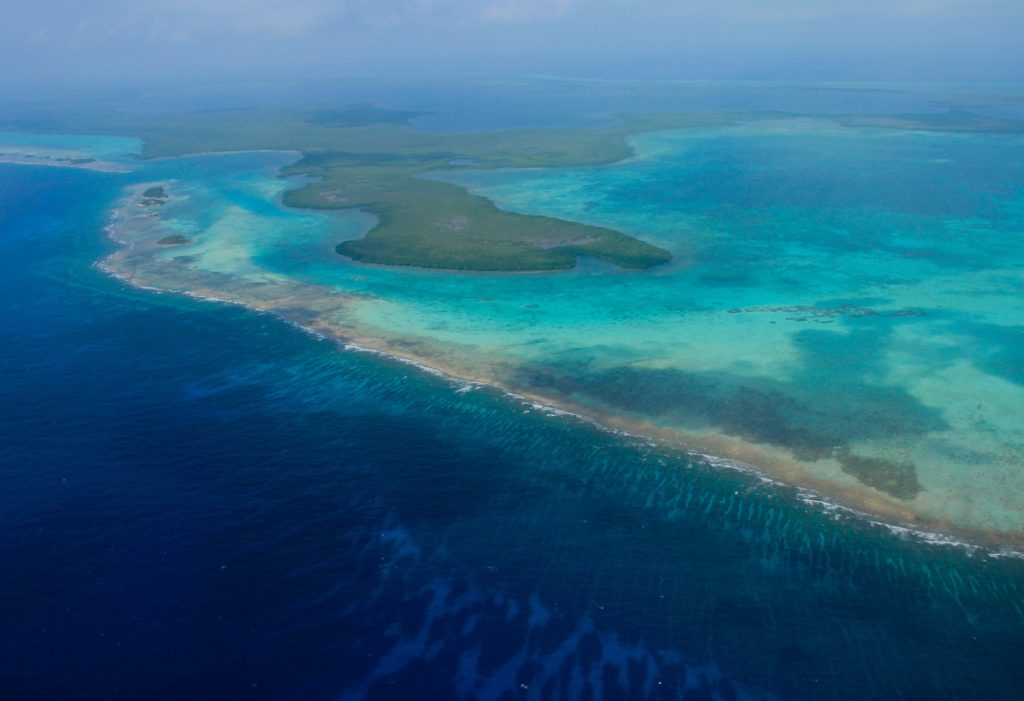 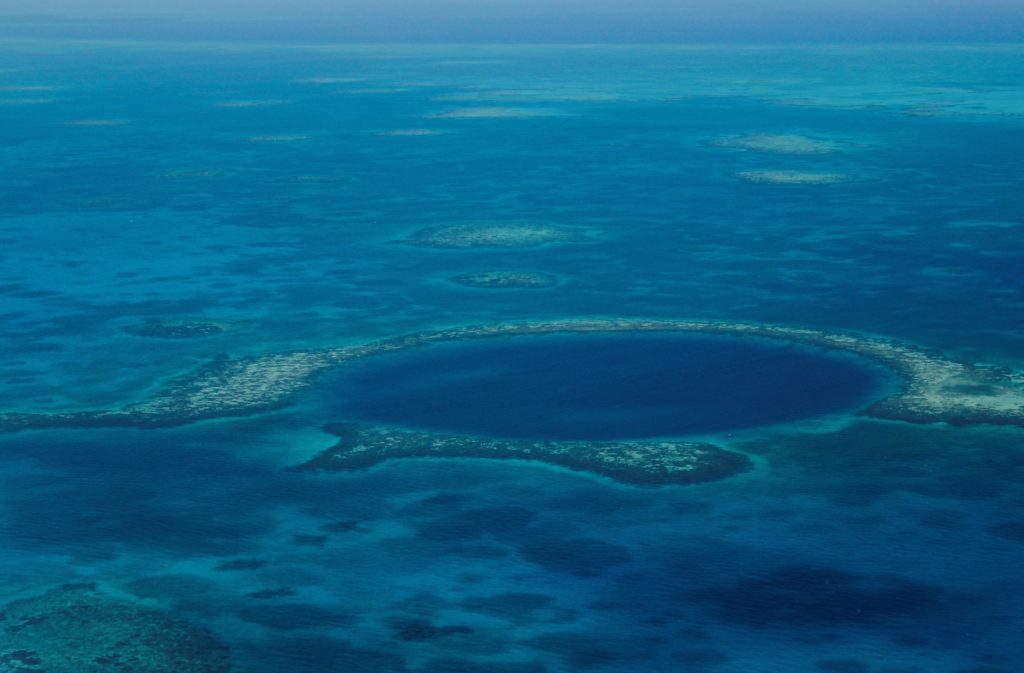 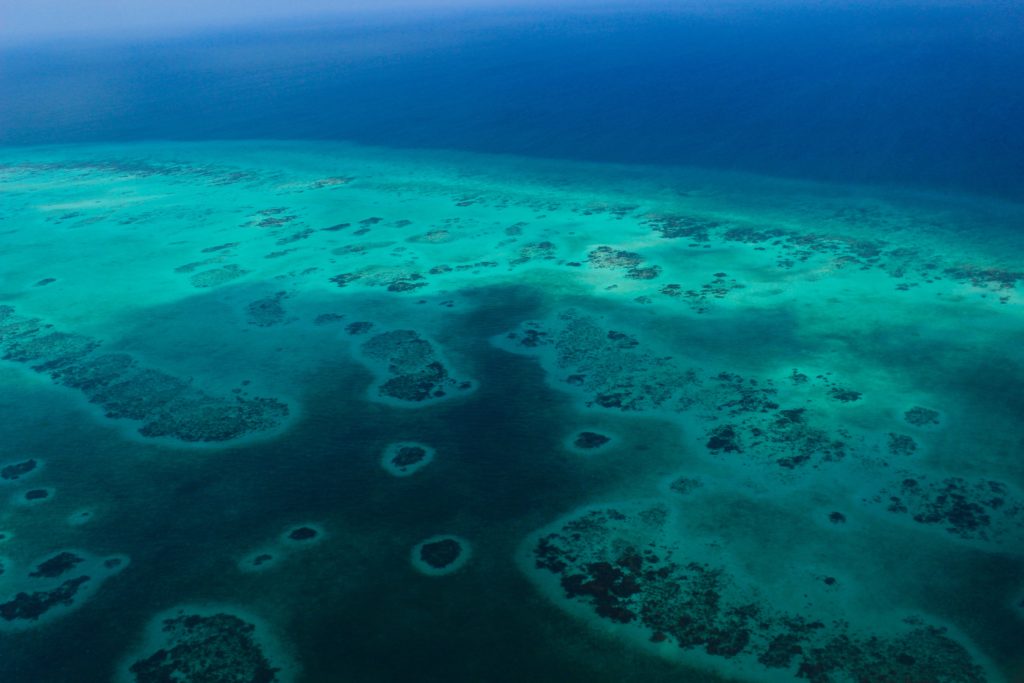 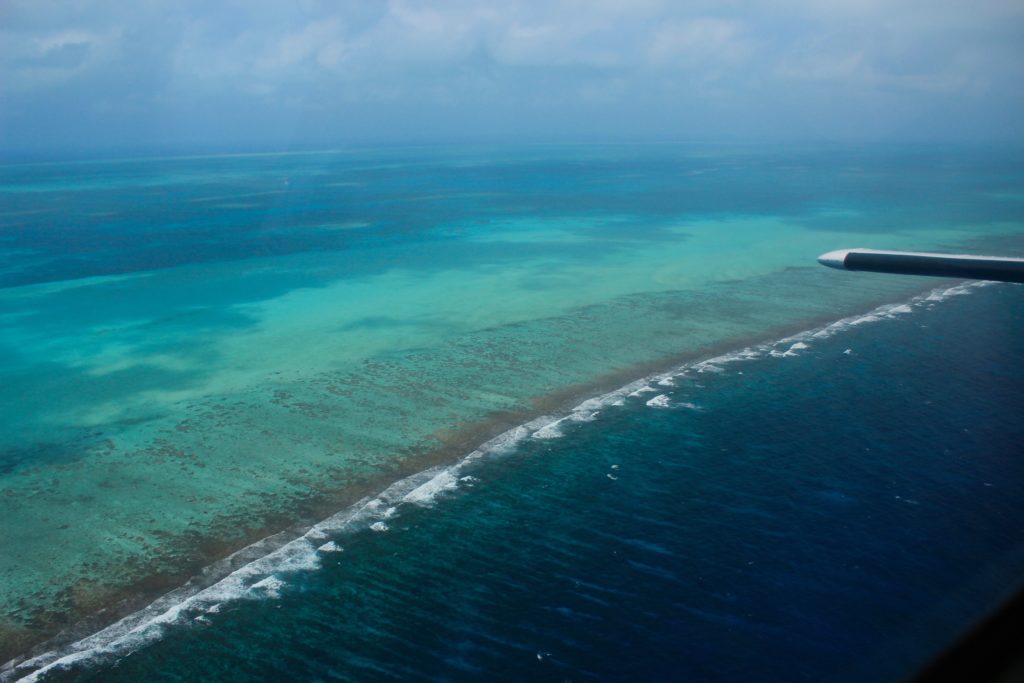 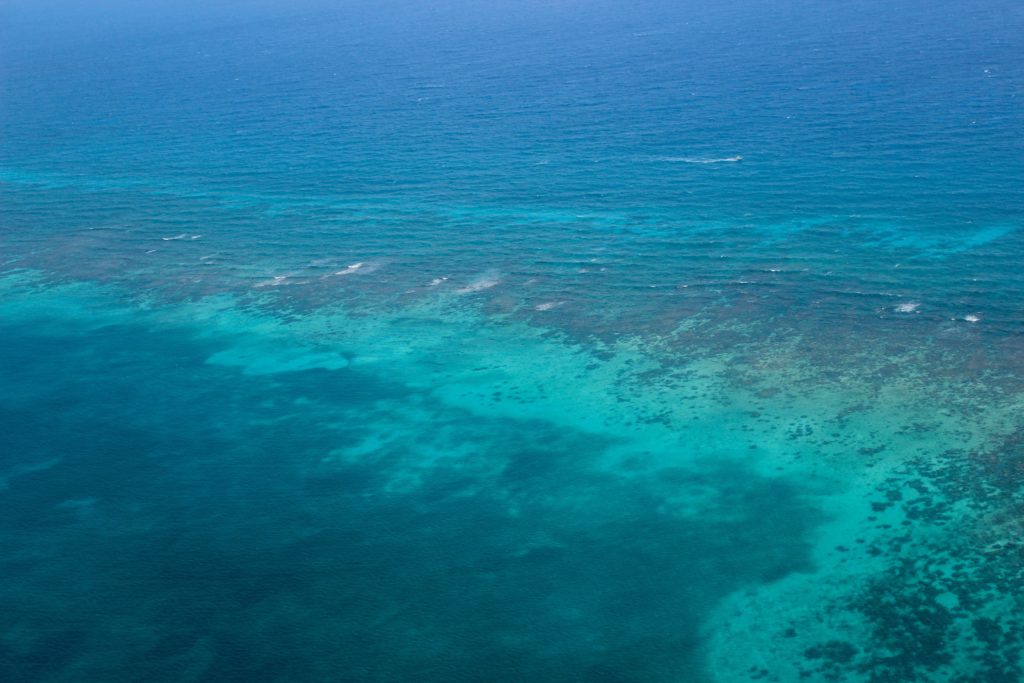 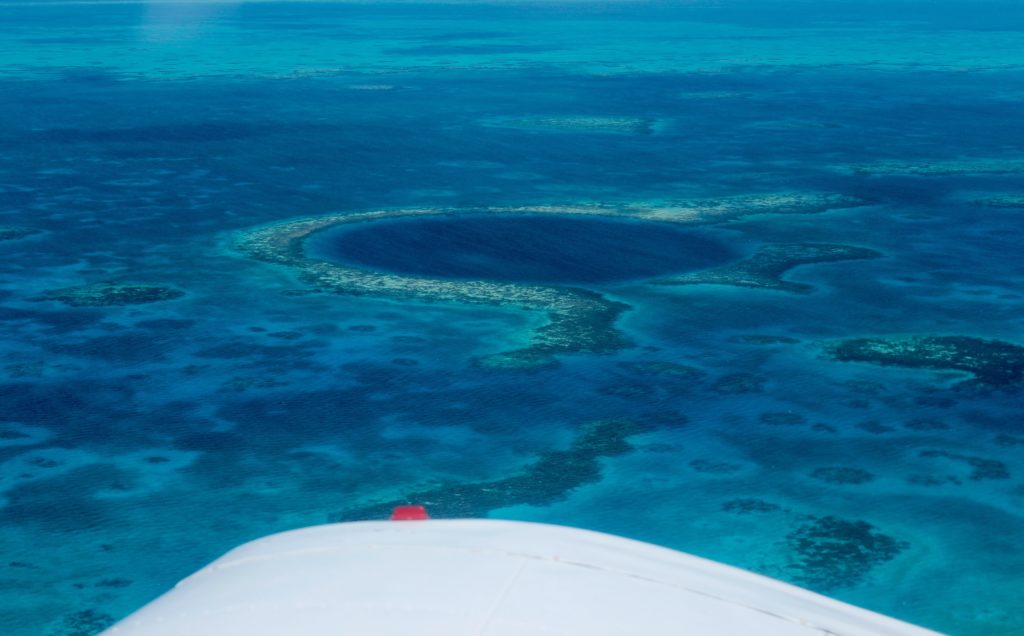 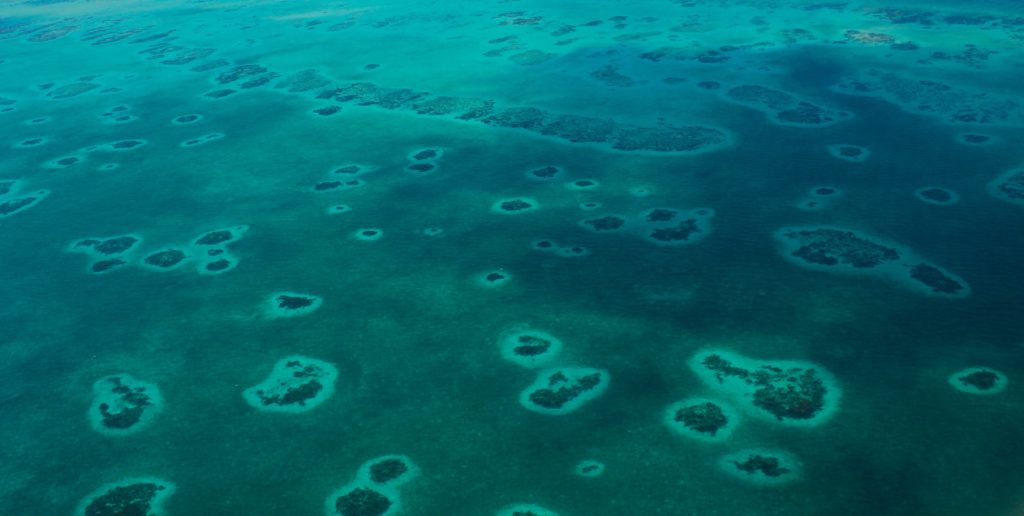 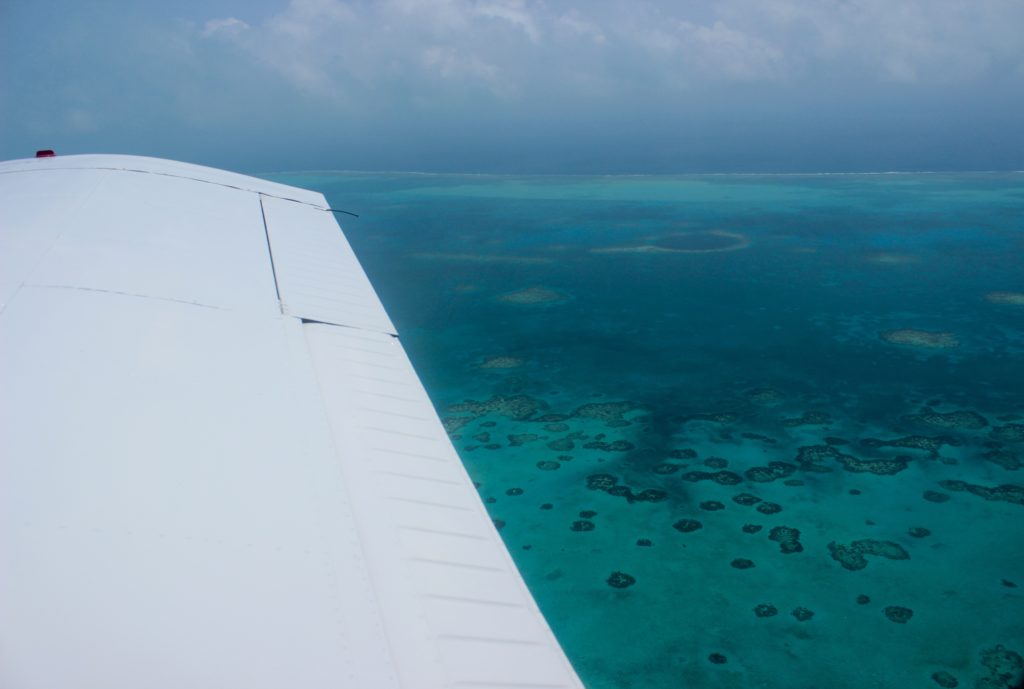 Scenic flights over the Blue Hole depart from:

Scenic Blue Hole Flight Tours are offered by a number of small helicopter companies. This was personally done with Tropic Air Belize with bookings through Tsunami Adventures.

*The only thing you take to take with you on this flight is a camera and a fresh pair of eyes. Enjoy!

10 Reasons You Need To Visit Cuba