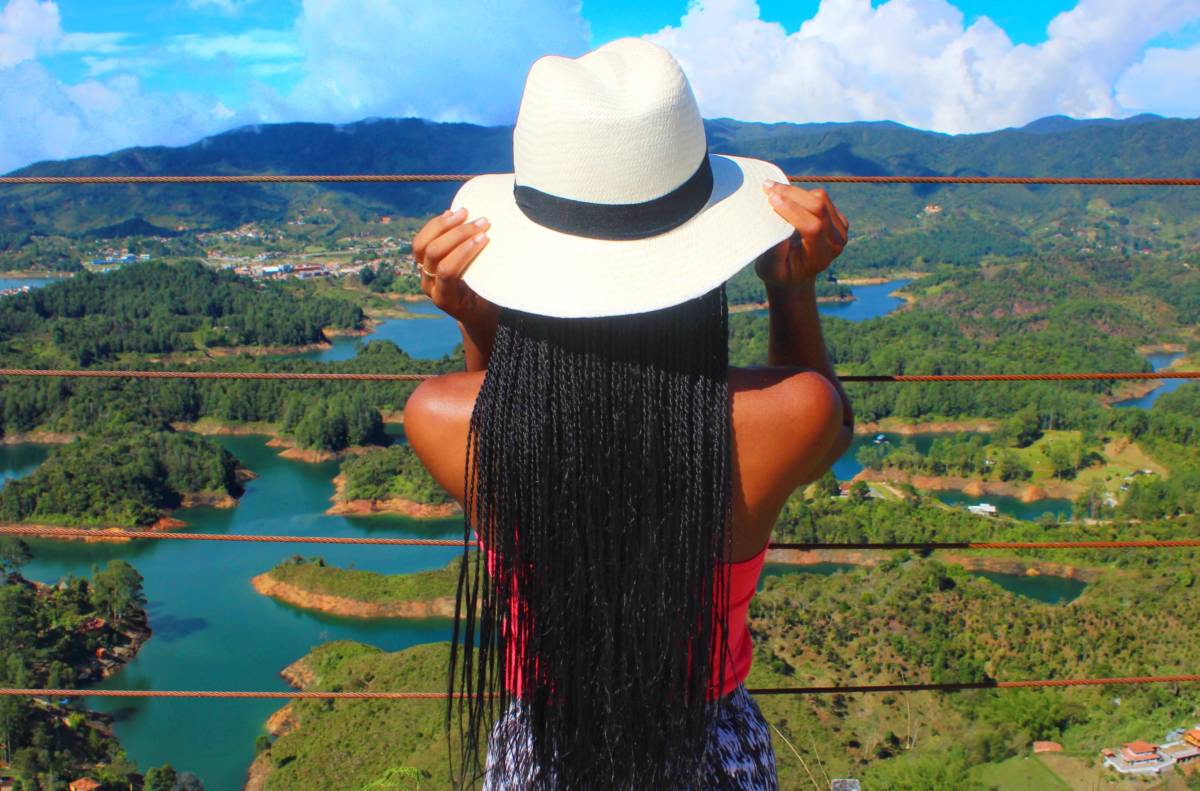 What Not to Misss in Colombia 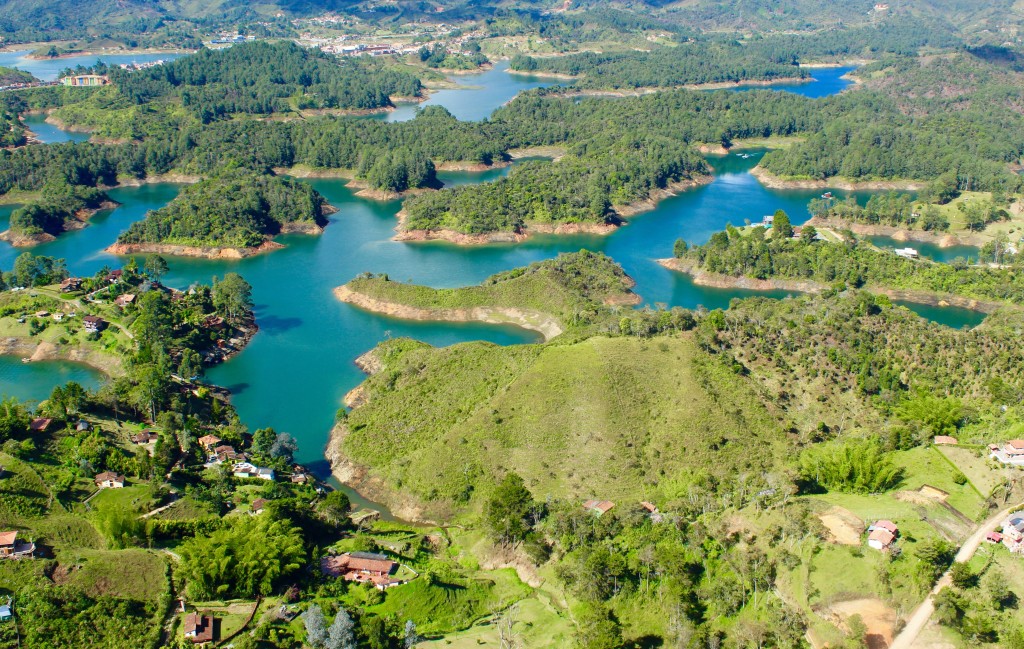 It was never the easiest decision to make about which places to visit in such a short period of time. Of course, my mere 10 days were unlikely enough for such a dynamic and rather not small country, so, I had to shorten my list and quickly make a decision. After traveling through selected parts of Colombia for 10 days here are some things you cannot afford to miss in the Paisas’ city of Medellín, the coffee town of Salento and the nation’s capital, Bogotá.

Medellín- “The Most Dangerous City”

Touch down in Medellin, the country’s now popular tourist destination located north-west of the nation’s capital and of 595kilometers (370 miles) away. Known to the world as Escobar’s hide-out spot just about 20 years ago, the city has transformed completely making it the only city in Colombia to even have a metro system. Whist, the city was probably topping the list of  “not-to-visit places”, Medellín now sits in a different light and was even voted as “The World Most Innovative City of 2012”.

With warm temperatures all year-round, travelers and vacationers frequent the streets of Medellín to learn about the city’s history first hand and to just kick-back in a place that was once labeled as “The Most dangerous City”. Through it’s transformation and innovation, Medellín proudly welcomes the curious and the intrigued making this spot rather tourist-friendly with a quite relaxed atmosphere. Eventually, you will also learn that Medellín holds probably some of the proudest people of Colombia, The Paisas; the city’s native people.

With such profound history your best bet is to learn about the city through a city tour. Real City Tour was a personal favorite of mine as well as it is highly recommended. 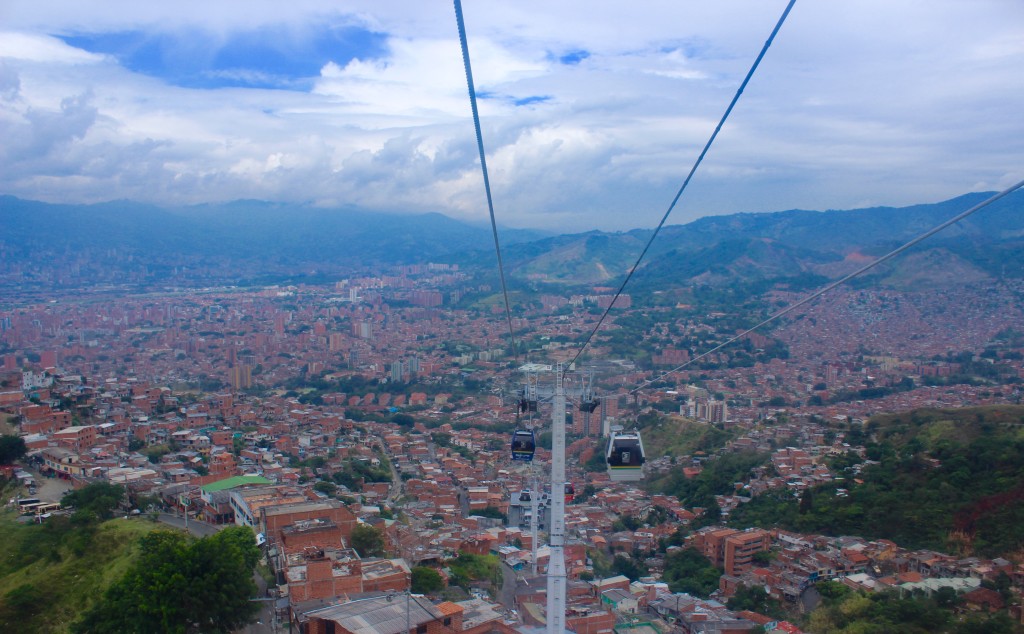 Labeled as “The Best View In The World”, which also happens to be a favorite of mine.

86 kilometers  (54 miles ) northeast of the city of Medellín lie dozens of islands grouped closely together giving the impression as if they were offsprings. Situated off the main path you will be swamped by Tuk Tuk drivers (3 wheel mini cars) that will be willing to take you to the main entrance for a small fee, but the journey does not end  there! Elevate yourself to  a total of 740 steps to get the best panoramic view. The views are stunning, breathtaking and you will get the best photos…to show off! 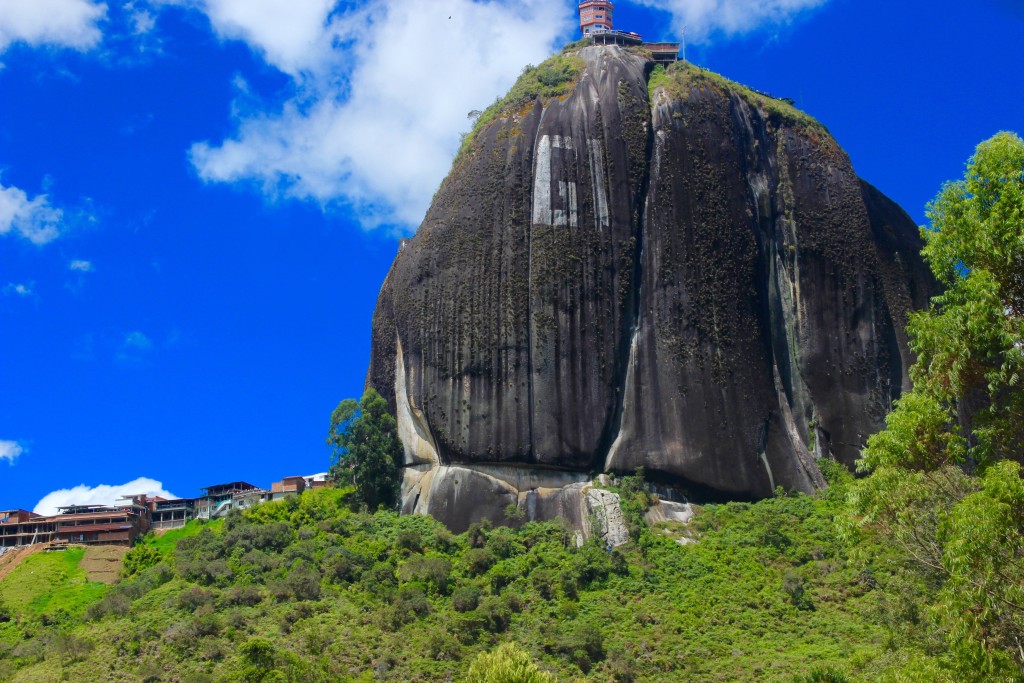 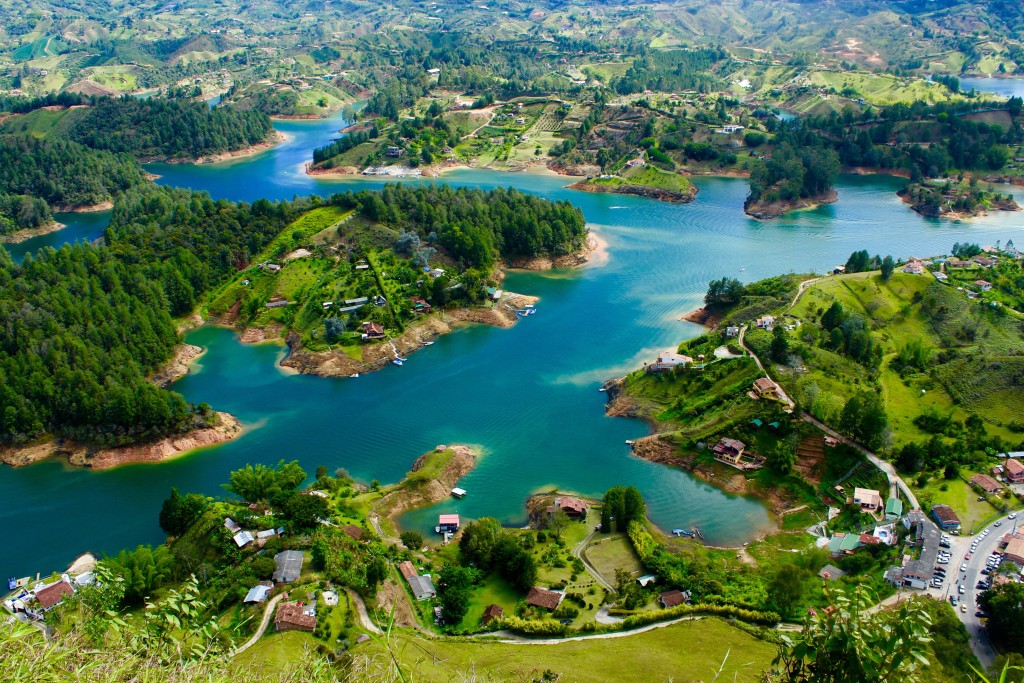 Off in the country- side and away from the city; pure lush greenery! Salento is a rather small town but has acres of some of the utmost tallest palm trees located on outskirts of the town. It is also best know for the producing of one of Colombia’s finest coffee.

Do a hike of Valle Del Cocora (aprox 5-6hrs) and enjoy it’s freshness, it’s greenery and breathtaking views while walking amongst probably some of the tallest palms you are yet to see. Obviously, a coffee tour should be next on your list  to see one of Colombia’s finest in the making. Finca El Ocaso (coffee farm) will take you right through it! 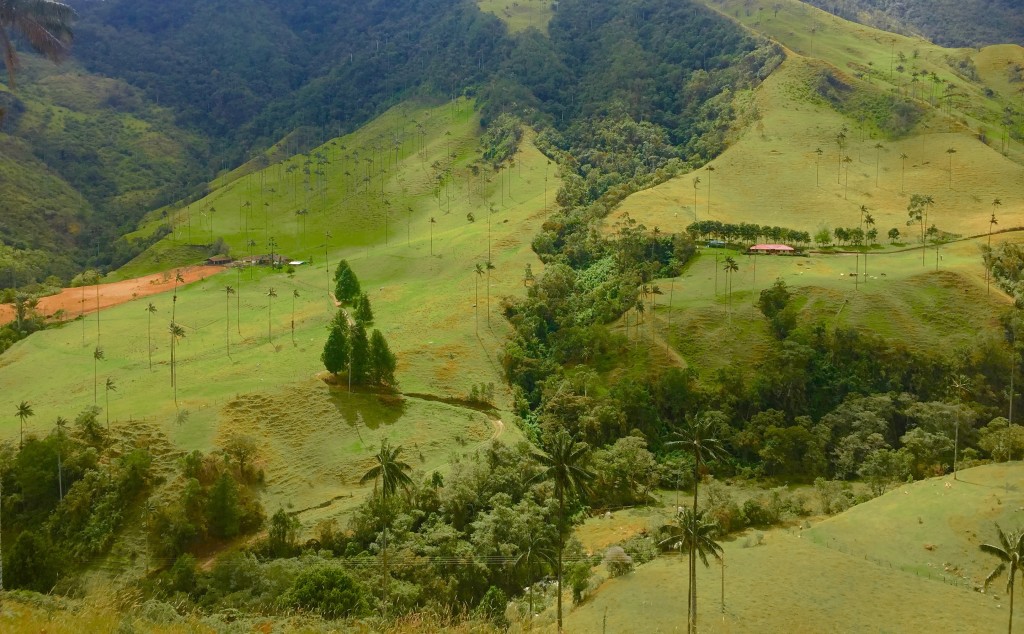 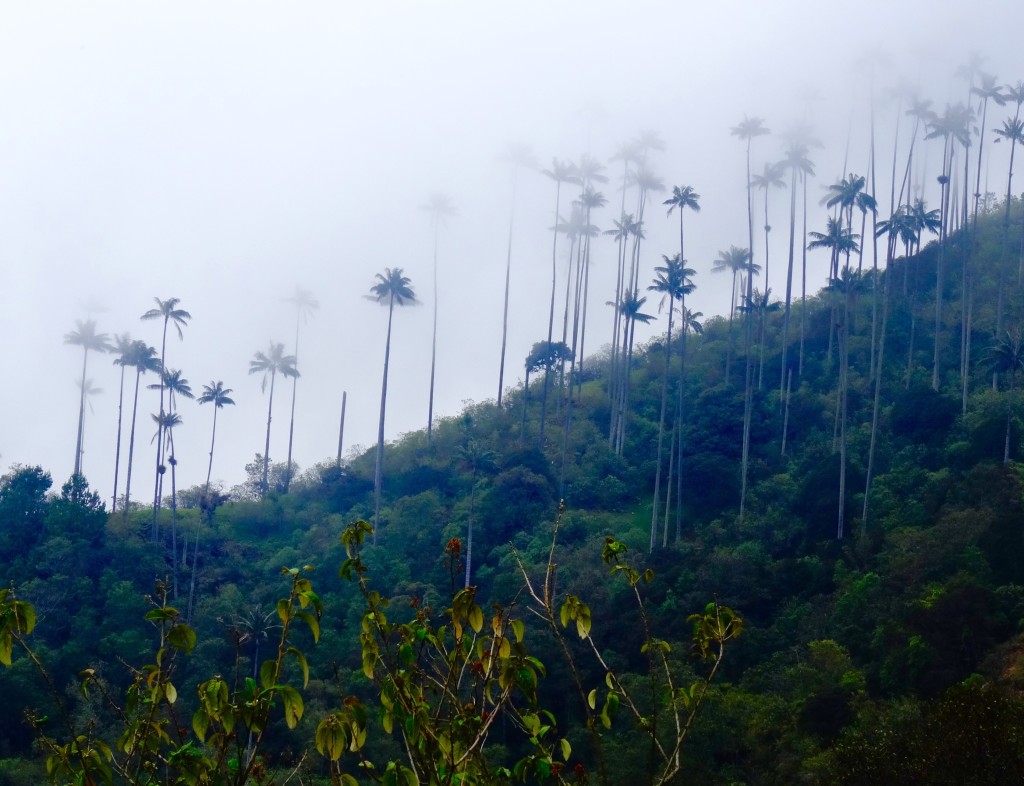 1 hour and 45 minutes away from the Coffee Town, Salento! Equipped with a total of 4 thermal baths Santa Rosa Del Cabal sets out to give you the ultimate relaxation in a surrounding that is filled with pure lush greenery and a feeling of tranquility.  Accessible through mountain view paths, temperatures tend to sit on the lower side making the feeling even more sensational. Enjoy hot thermal baths and cool dips from the gushing waterfall. 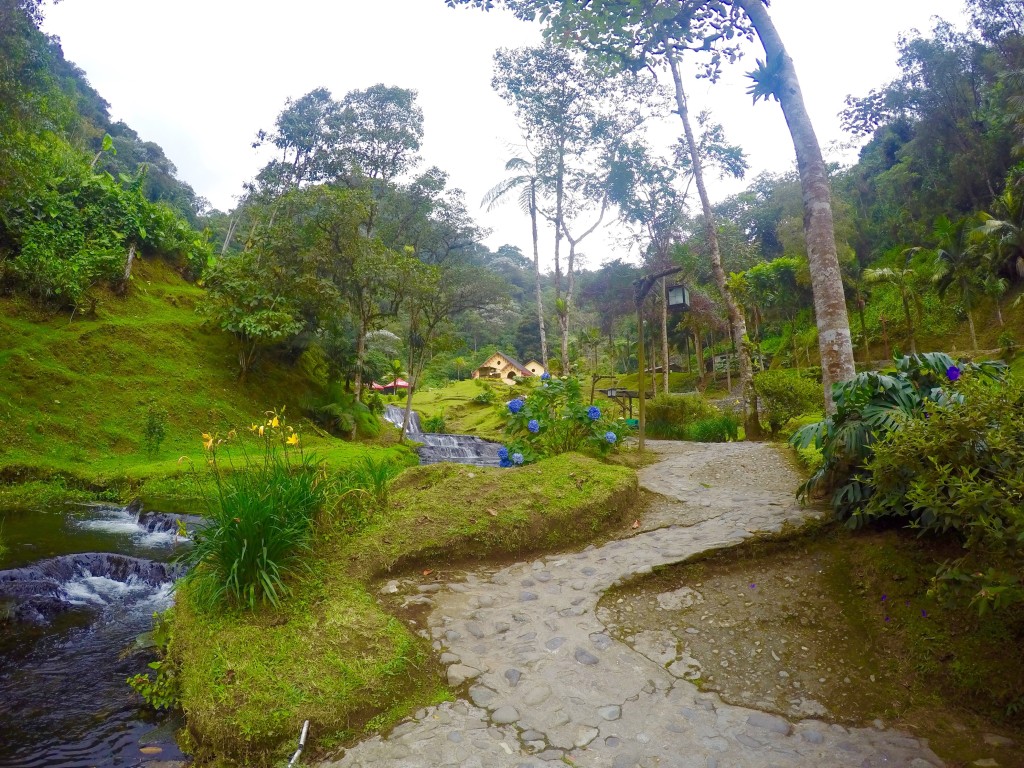 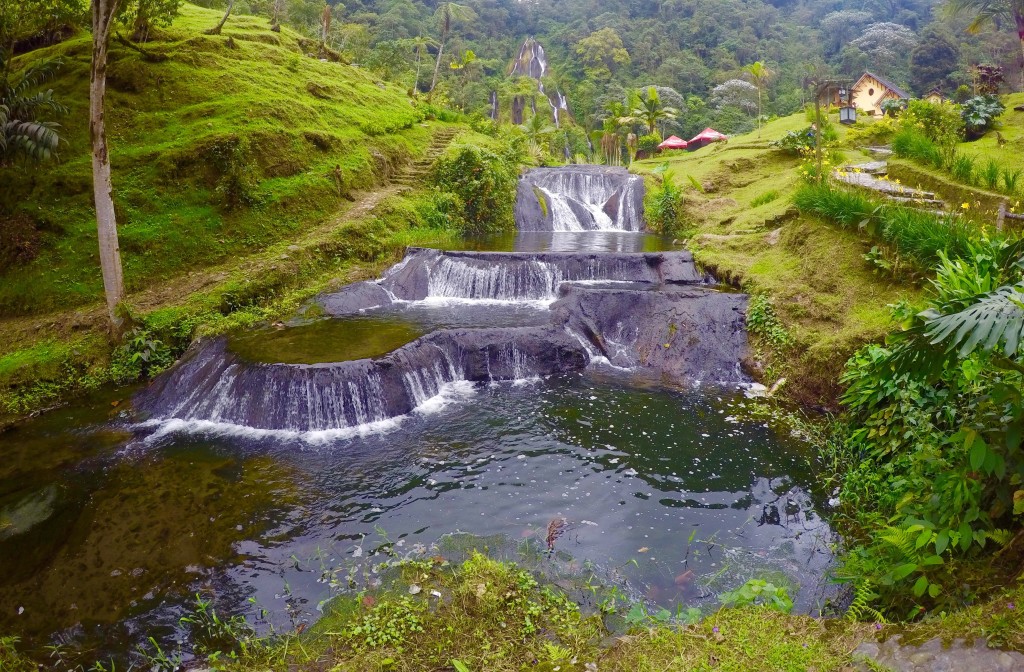 I will tell you that Bogota was not one of my favorite cities. A massive metropolitan city with a close of 8 million people was a little over bearing but definitely has its peaks.

One of Bogota’s highlights was doing the Bogotá Graffiti Tour. Whilst, Bogotá may not be characterised as a top city for Graffitis as of yet, it is quiet popular in the city itself. Decorated with some of the most artistic pieces, the how?… the why?…the who and the where will grab the attention. 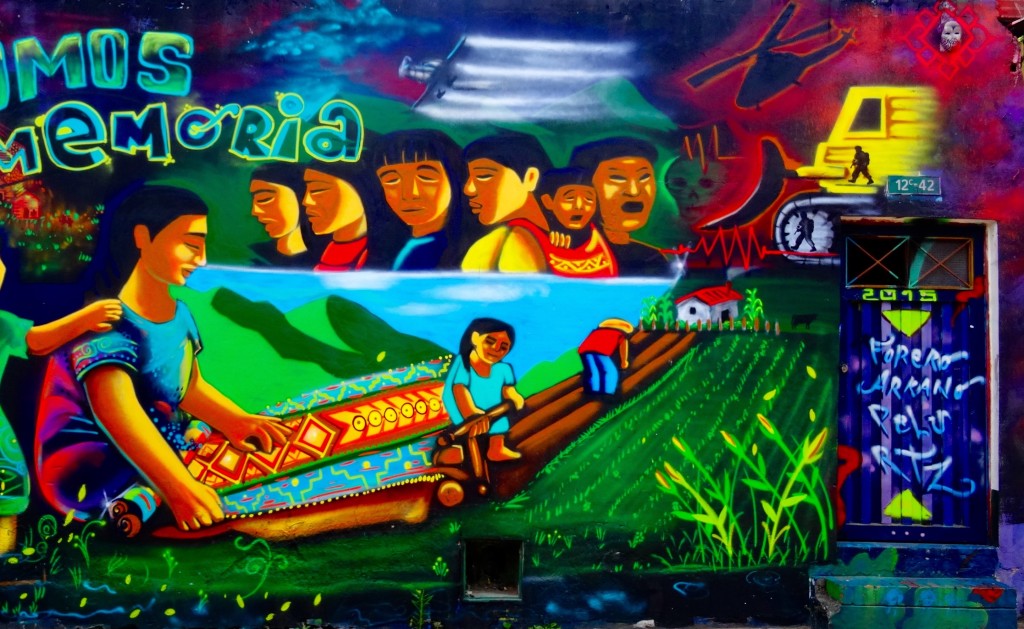 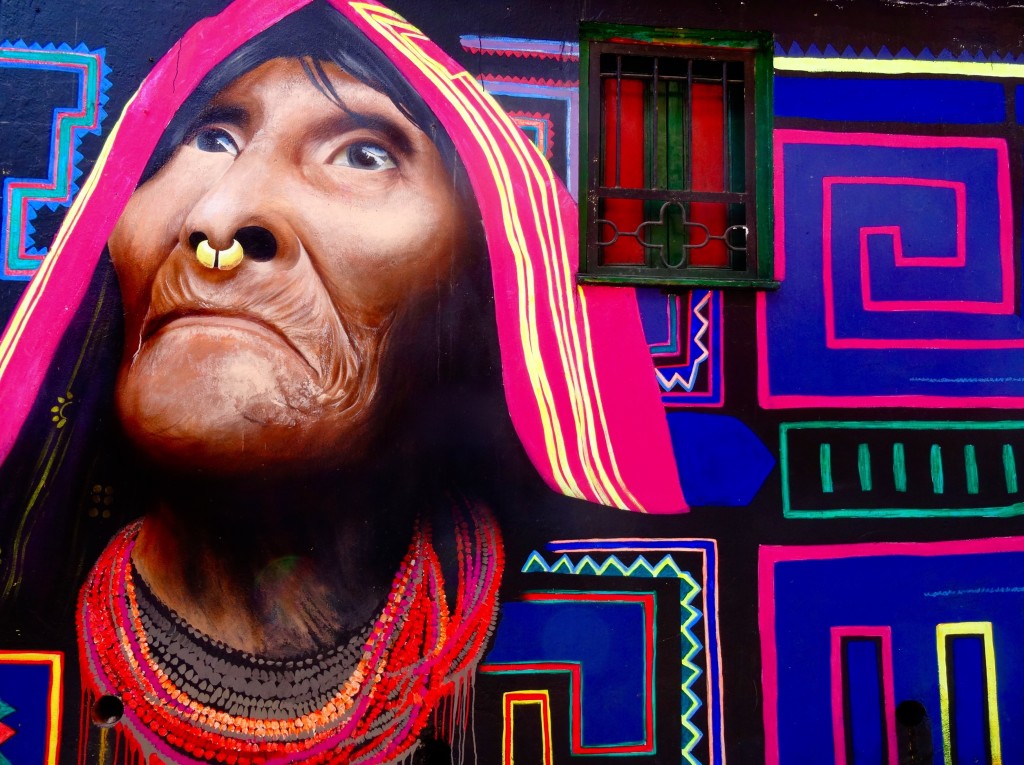 A Roman Catholic Church 200 meters (0.124 miles) underground built in a tunnel form is quite the unusual that is worth seeing. Located in the small town of Zipaquirá and approximately 1hour and 30 minutes by the Transmilenio city bus from city center Bogotá, the Salt Cathedral is highly recommended for travelers who deem to have a unique experience in the nation’s capital.  Whilst the cathedral has no Bishop the purely salt cathedral receives up to 3000 visitors on Sundays.

You can also pick up gifts completely made of salt for you friends and family. 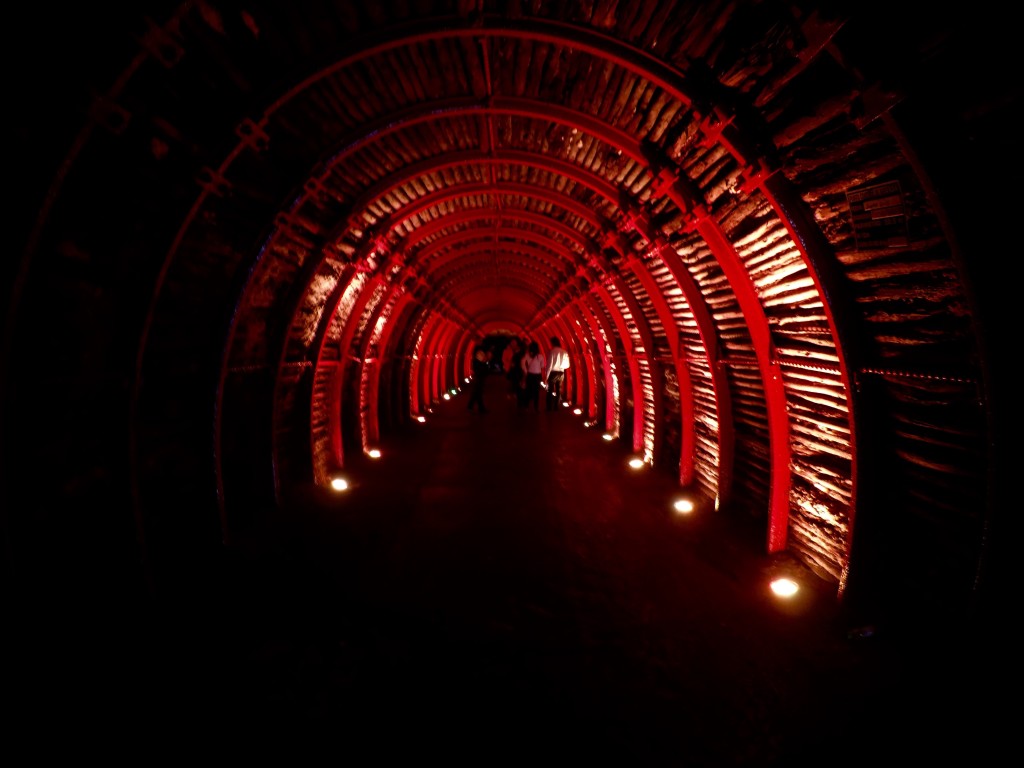 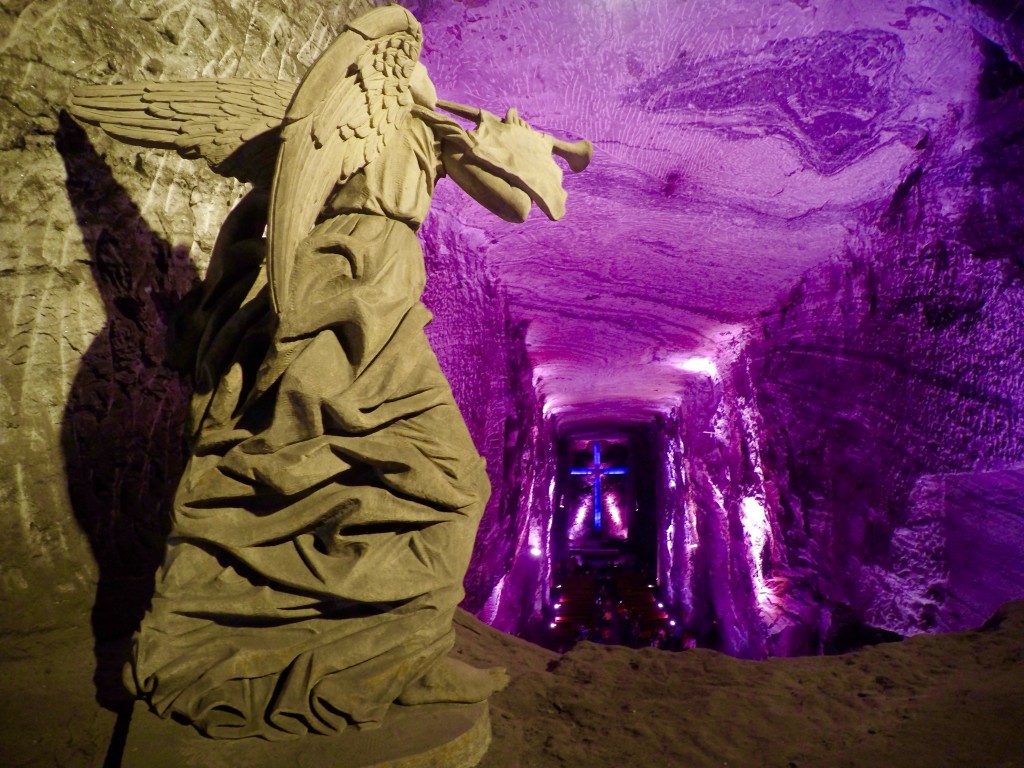 Previous
On The Edge: Rockhouse Boutique Hotel- Negril, Jamaica
Next
Why Colombia: Colombia, why not!

10 Best Countries To Visit On A Jamaican Passport in 2019

Why Colombia: Colombia, why not!