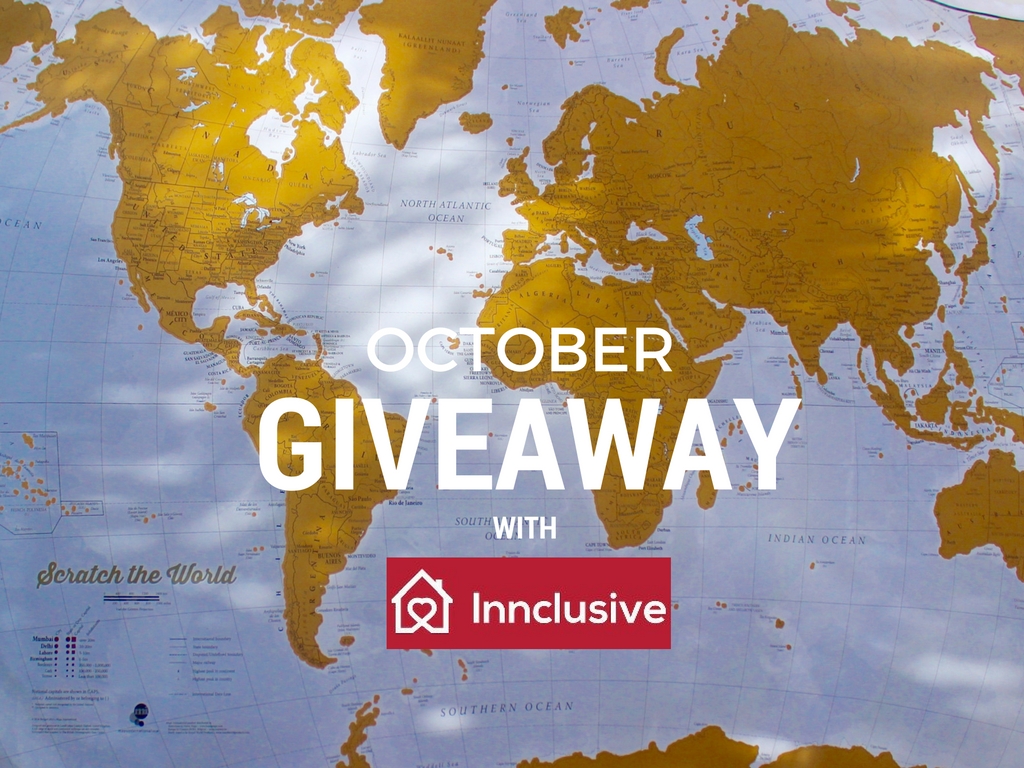 I have recently partnered with Innclusive  who has just launched their website connecting you to hosts and affordable stay in more than 130 countries.  Here’s to traveling to new destinations and scratching as you go. 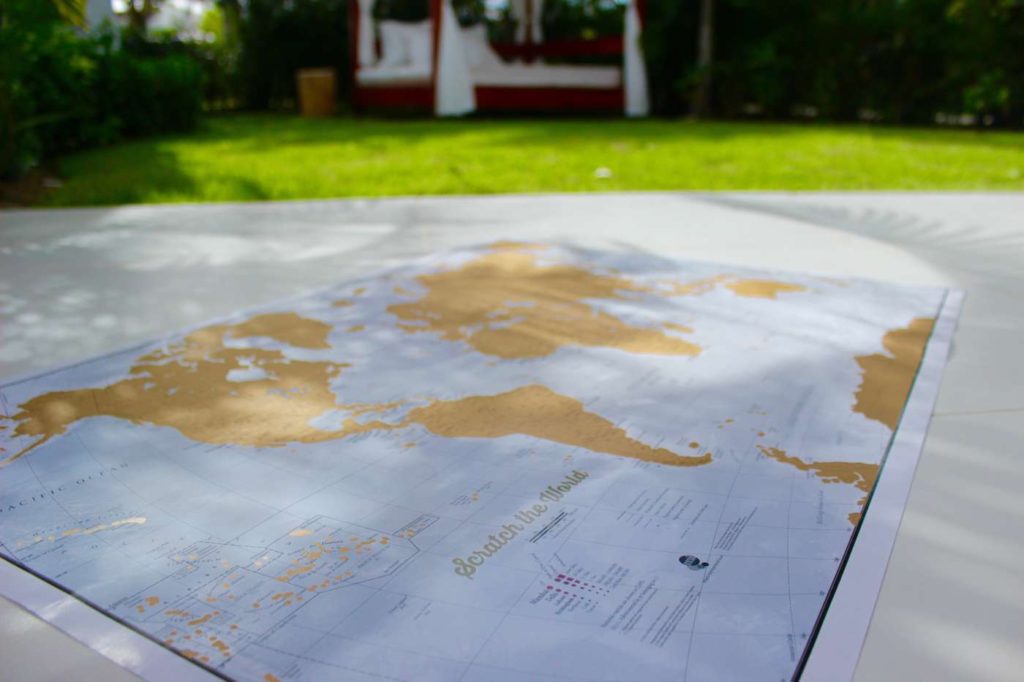 The new year is approaching and I know many of you will be ticking off a few countries off the bucket-list. So here’s what we have for you.

Each time you visit new a country/destination/location you get to scratch it off. Your goal is to try to scratch off as much as you can. Here’s a fun fact about the “World Scratch Off Map“. The gold layer on top is just a cover. Take us along with you, update us as you scratch. 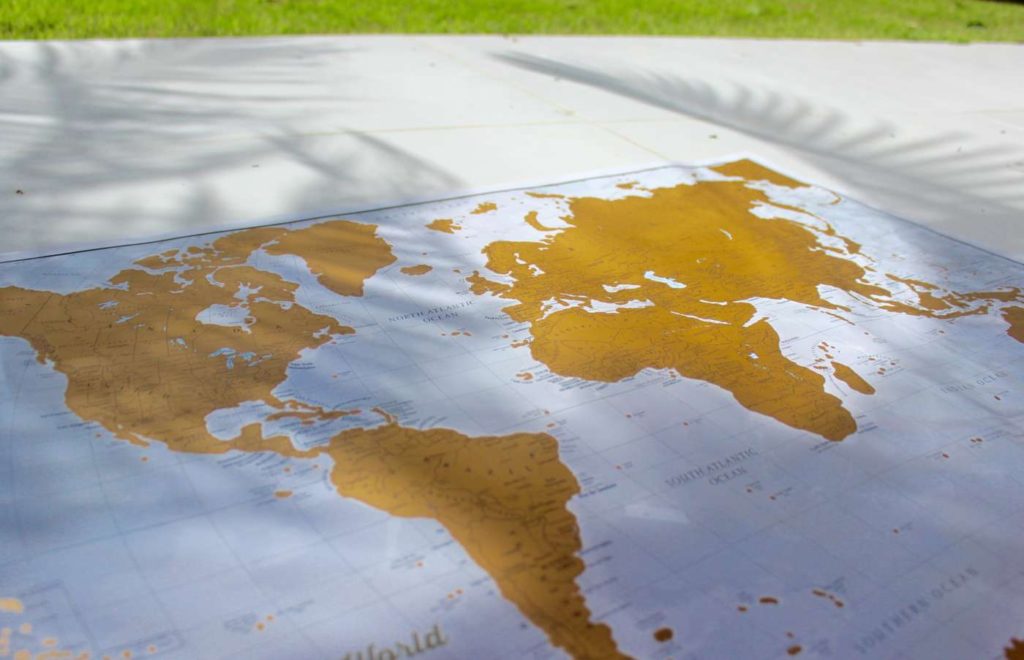 This is a great travel gift for many of you who will be hopping on plane rides and taking on new adventures. Cheers to that!

Innclusive will also be offering stays soon to wanderers and dreamers. Another giveaway maybe? You wouldn’t want to miss that. 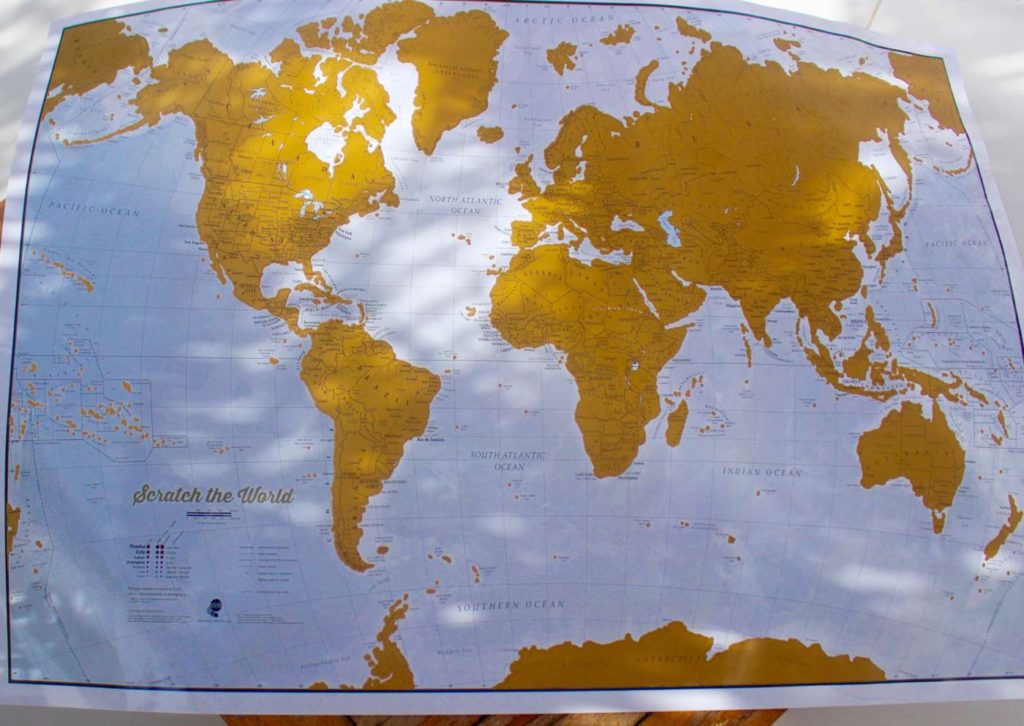 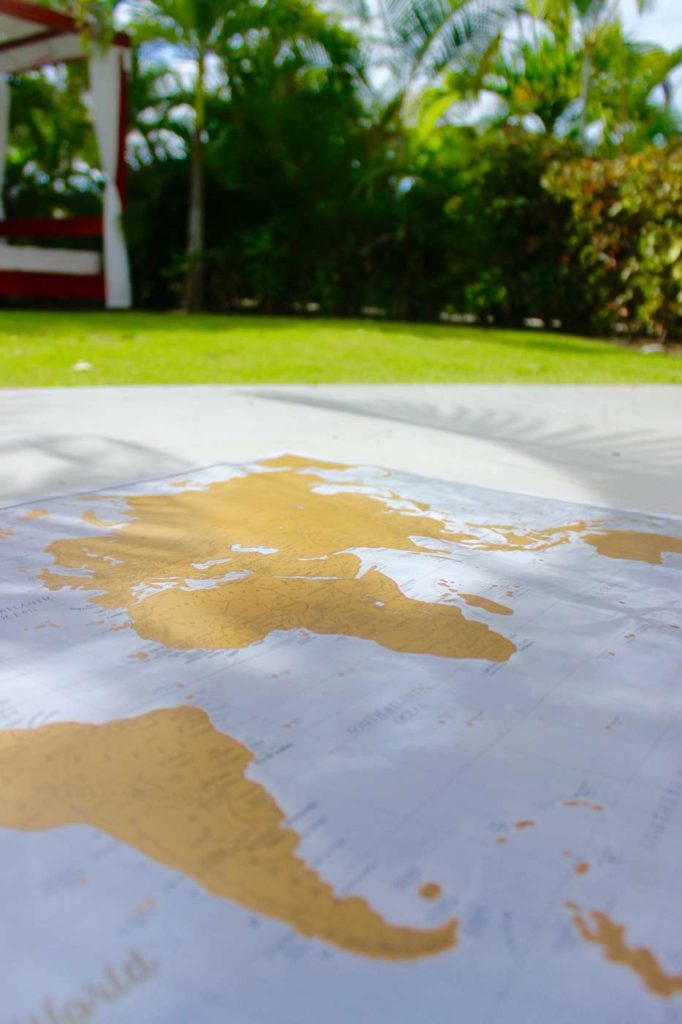 Winners will be announced shortly…