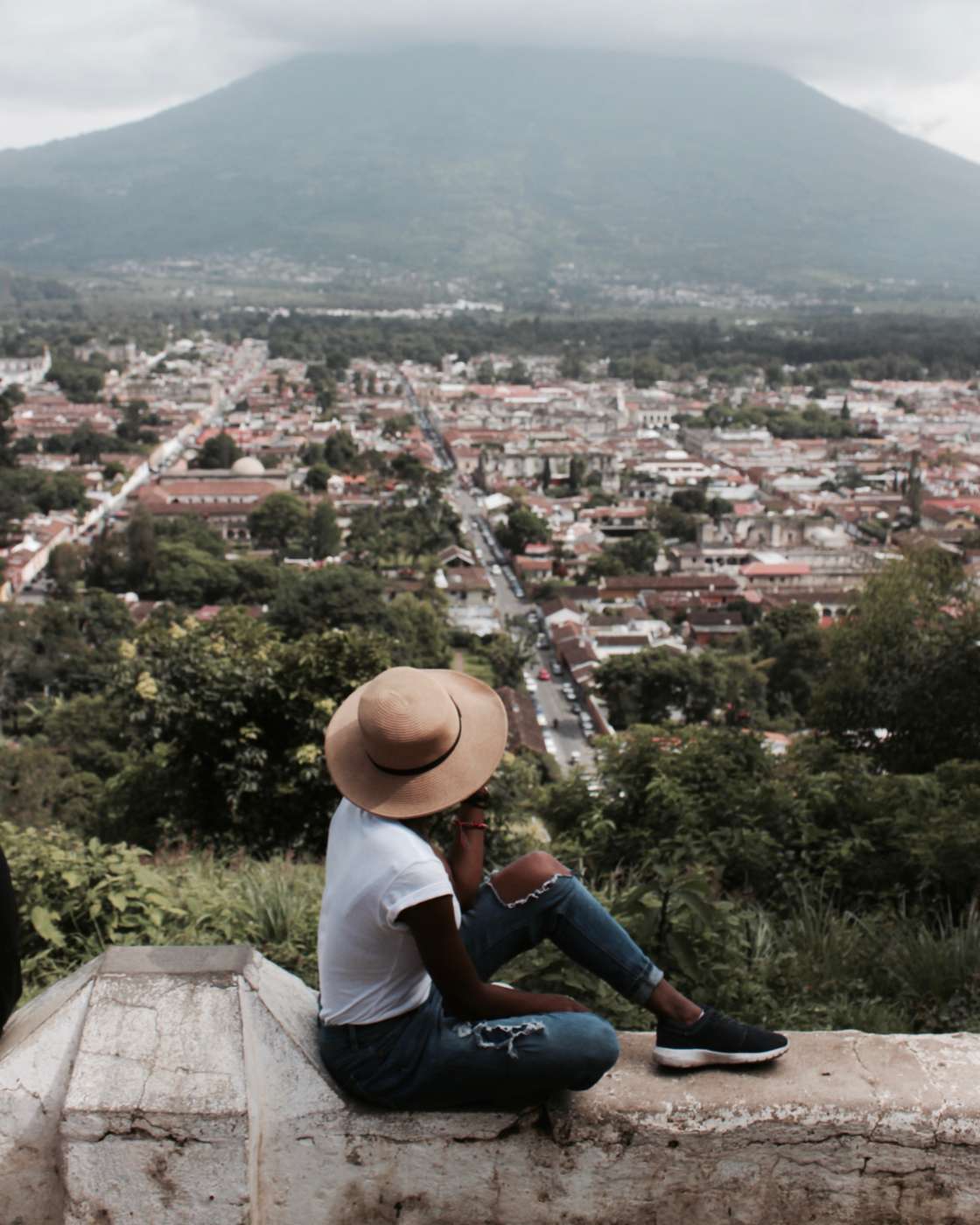 How I Got My Start As A Travel Blogger 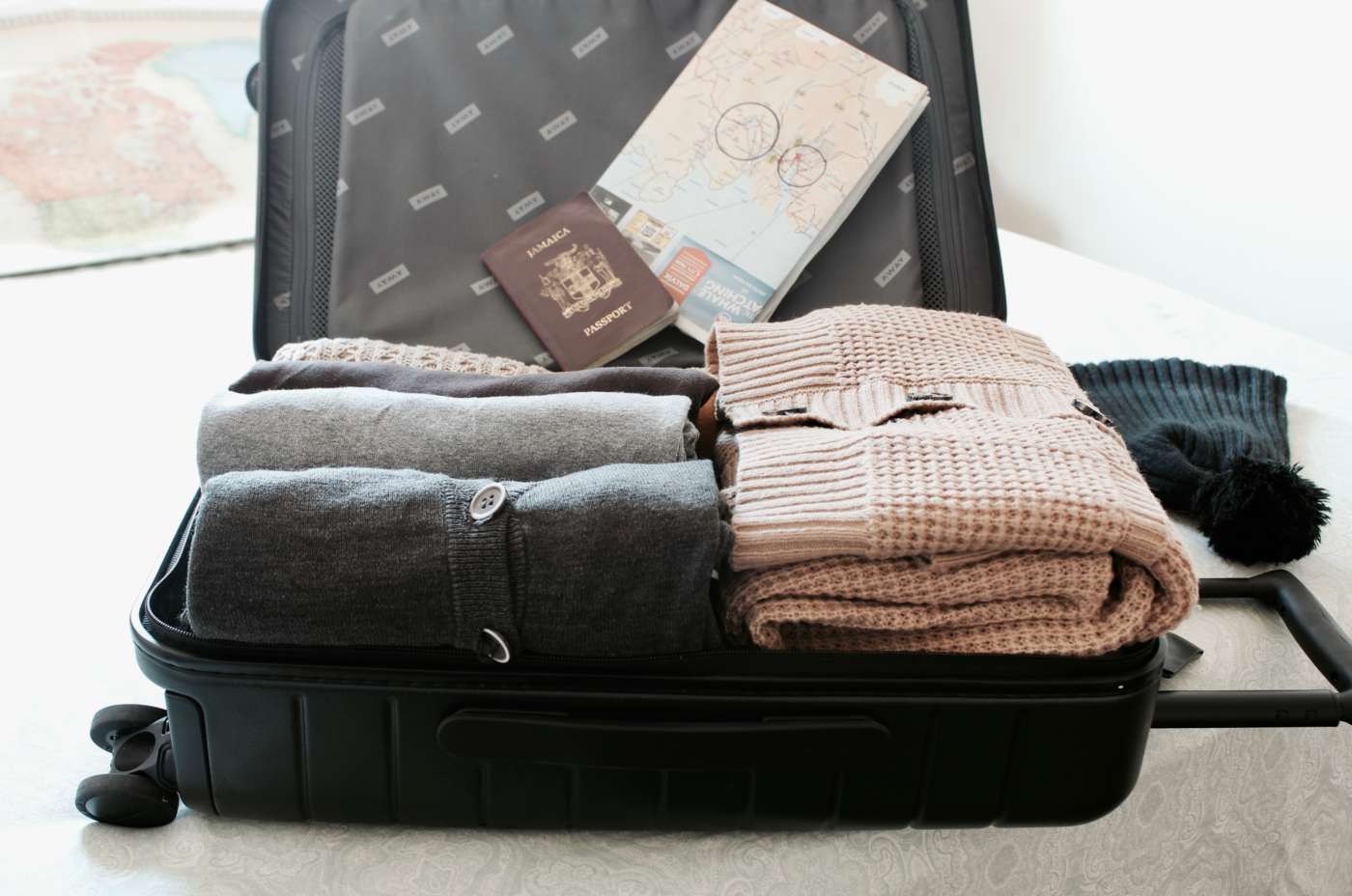 Over the last few days, I’ve received so many inquiries asking: ‘How is it possible to become a Travel Blogger?‘ Though I do not consider myself a “Professional Traveller”, I will be sharing a few of my experiences about how I managed to achieve the “traveller lifestyle”— and well, blogging about it.

In previous posts, I’ve elaborated on how much I’ve always dreamt of travelling. I had this urge. This urge to see places and do things. To learn new languages and just to explore this vast world. I wanted to travel, learn and inspire.

Often times, when I sit and reminisce on the places I’ve been over the last couple of years, it does not only put a smile on my face but also gives me tears of joy. So, who am I not to share this journey about how I transitioned from this small town girl to a traveller who now hops plane rides and explore cultures for a living.

Travelling has done so much for me, so here’s how the journey of Being A Travel Blogger begun. 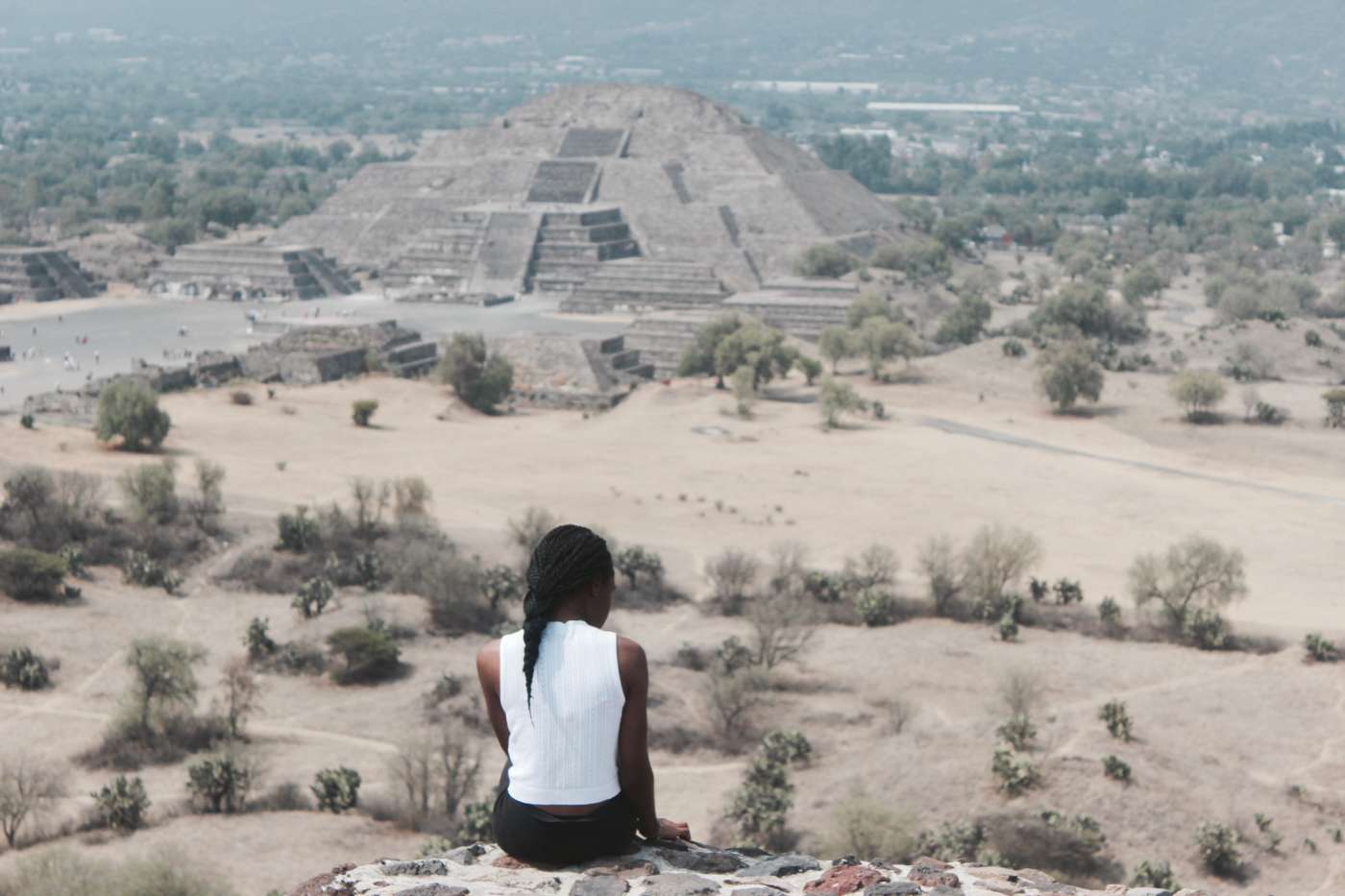 Ecuador. It all started with Ecuador. If I told you that being a Blogger was a dream I had, I would be misleading you. I had no idea. For 3 months, I was based in the Country’s capital; exploring its diverse culture, trying its local cuisine, meeting people from all over and learning a new language. I know, this all sounds so amazing and it was exactly what I wanted. I wanted to explore right?… But to be honest, it was probably one of the hardest things I have ever done yet.

At that time, I never realised how difficult it would be being a solo traveller in a country where I barely uttered the local language. Let me explain. This was my first time doing a solo trip… and personally, I knew no one there. I didn’t speak the language; I had very basic Spanish skills which was almost no good. I couldn’t have a normal conversation until I phoned my family back at home;  and let me tell you… speaking in the Jamaican dialect never felt so good.

So, for my fellow reader who messaged me earlier this week with plans on visiting Colombia this summer with sixth-grade Spanish level, gear up! 🙂 (Though, you will find more english-speaking locals here)

But, little did I know, this was the beginning of a new journey that would later become a lifestyle. One that has been so life-changing. 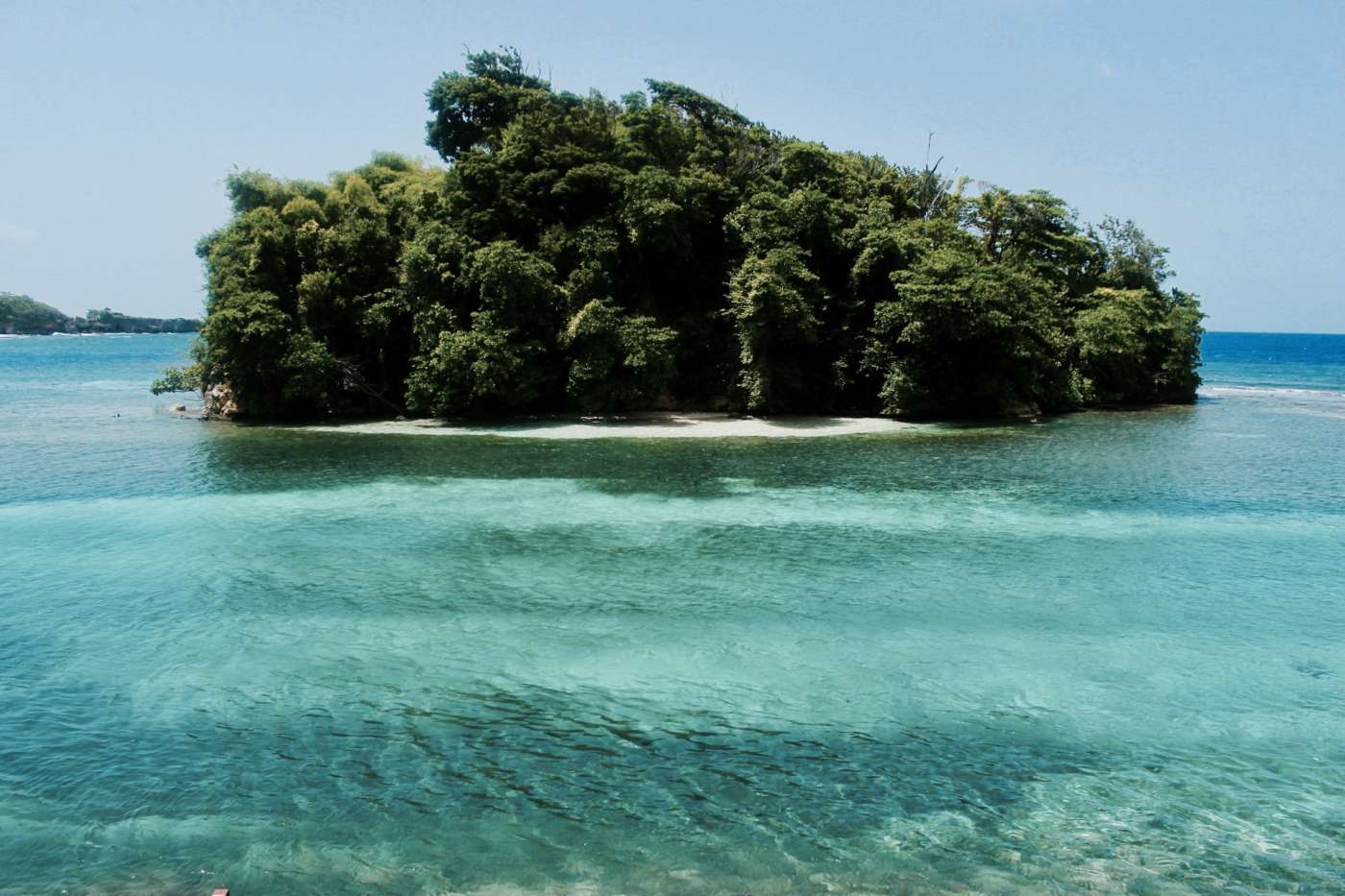 Being a Travel Blogger is not the easy job in the world, though it definitely an exciting and eye-opening one. Being a travel blogger is pretty much self-explanatory. You travel, then you blog about it. It’s that’s simple. The hard part is figuring out how you can do this full-time and figuring finding people who would actually read your blogs and interact with your websites. It’s hard work but not impossible if you persistent and consistent.

As I mentioned previous, I just wanted to travel. I had urges to see ‘The World Up Closer’.

When I began in Ecuador, I started from just taking photos on an iPhone 4 and ‘Instagramming it’. During those days I struggled so much with the social media sites as I wasn’t so uncomfortable with ‘how my feed looked’. Ever so often, I would delete the entire thing and start again. After a couple of months, I stopped. I managed to just post what I liked and started answering questions my Instagram community had then. Bear in mind, during those days, I had no intention of becoming a blogger. I was travelling, liked taking photos. So I did just that. Travelled, took photos and shared it with a community that was small but was growing consistently. 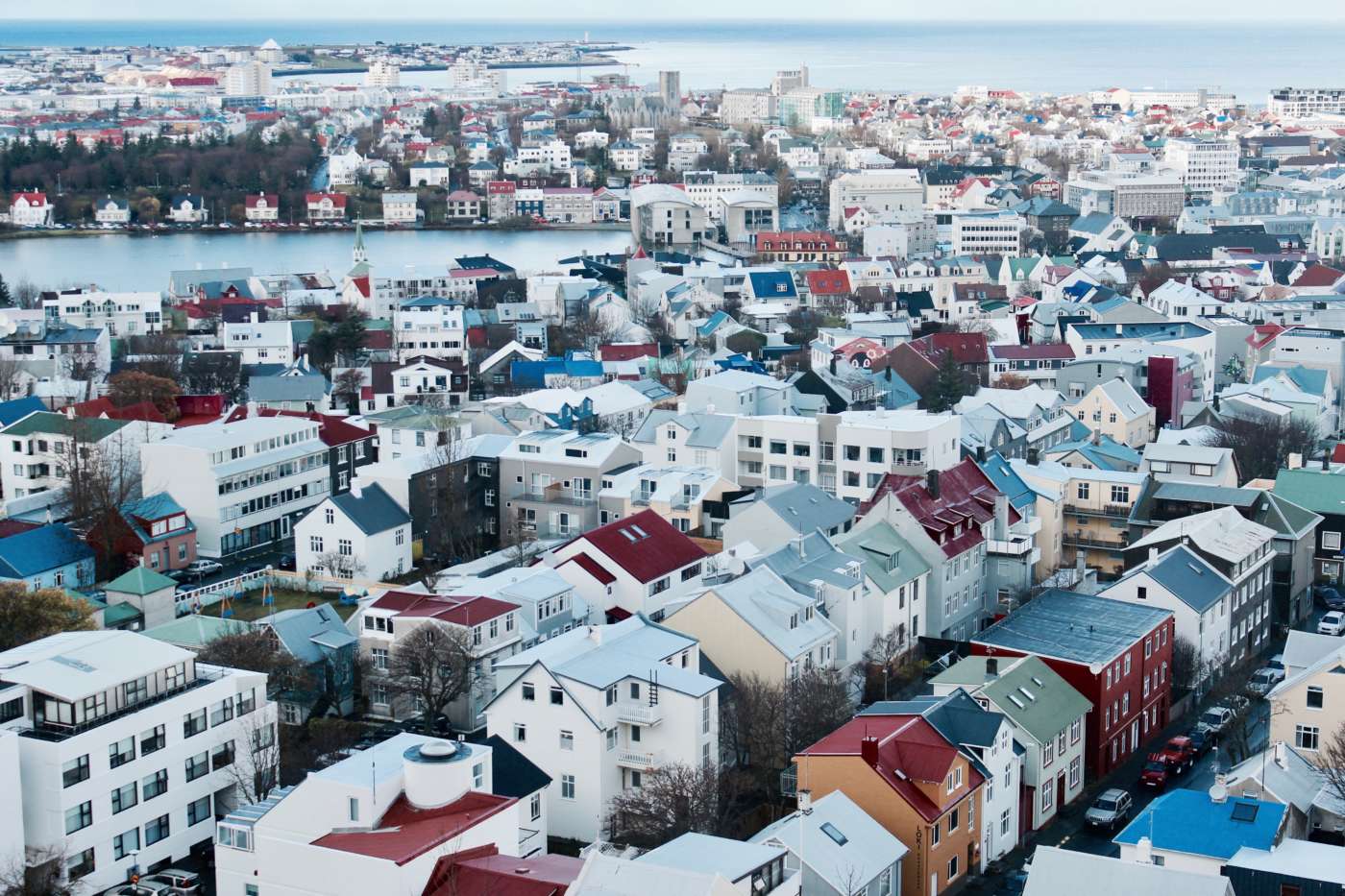 Many of you have asked: ‘How Can I become A Travel Blogger’… Here are some options you can consider to start winning at life.

1. Being a Flight Attendant is always an option – [Just not for me] This was an exhausted option for me. In the past, I have applied to be a flight attendant probably 5 times. While I was based in Chile, in Argentina, in NYC. My last interview was scheduled in Jamaica but gave up after NYC. I am not the one to give up on ‘dreams’, but after a few tries, I was starting to think it was never meant to be. However, there are a bunch of Caribbean airlines who hires a few times per year. I say

2. Be Self-Made – Start your own online community. Travel around your own country, take photos and write about it. Many people think that to become a travel blogger you need to travel internationally; from country to country. It doesn’t work like that. You can travel within your country and write about it. The minute you start doing that you can call yourself a “Travel Blogger”.

Once you’ve built a sufficient enough community you can start partnering with companies.

3. Spend less, Save more– When I first started sharing my travels with the online community my goal was to and still is to inspire. Being able to travel and explore doesn’t necessarily mean you have to be a “Blogger”. At first, when I started travelling I was nowhere near ” a blogger”. It was the love for it. As I mentioned earlier; I wanted to experience something new, something different.

Sharing my travels has always been to open a new world to my readers and to introduce something different. Something many Caribbean citizens would like to do but don’t know how, and that’s how to travel and explore.

When I first started travelling, I would spend less. I recommend the same. Instead of eating out 2 times per week. Make it happen only once. Instead of buying new things I didn’t need, I spent that time going on-line looking at places looking at flights. Not was enough to stop from making unwanted purchases. Give this option a try. Instead of no trips per year. Maybe you’ll have enough funds for 2 trips per year.

You could start documenting your trips then.

4. Volunteer Aboard– In a recent post I did, I made mention that volunteering aboard is a good option to travel and experience different cultures. Though it might not be an option that is necessarily cost-effective, it will give you the stories that will inspire you and others. 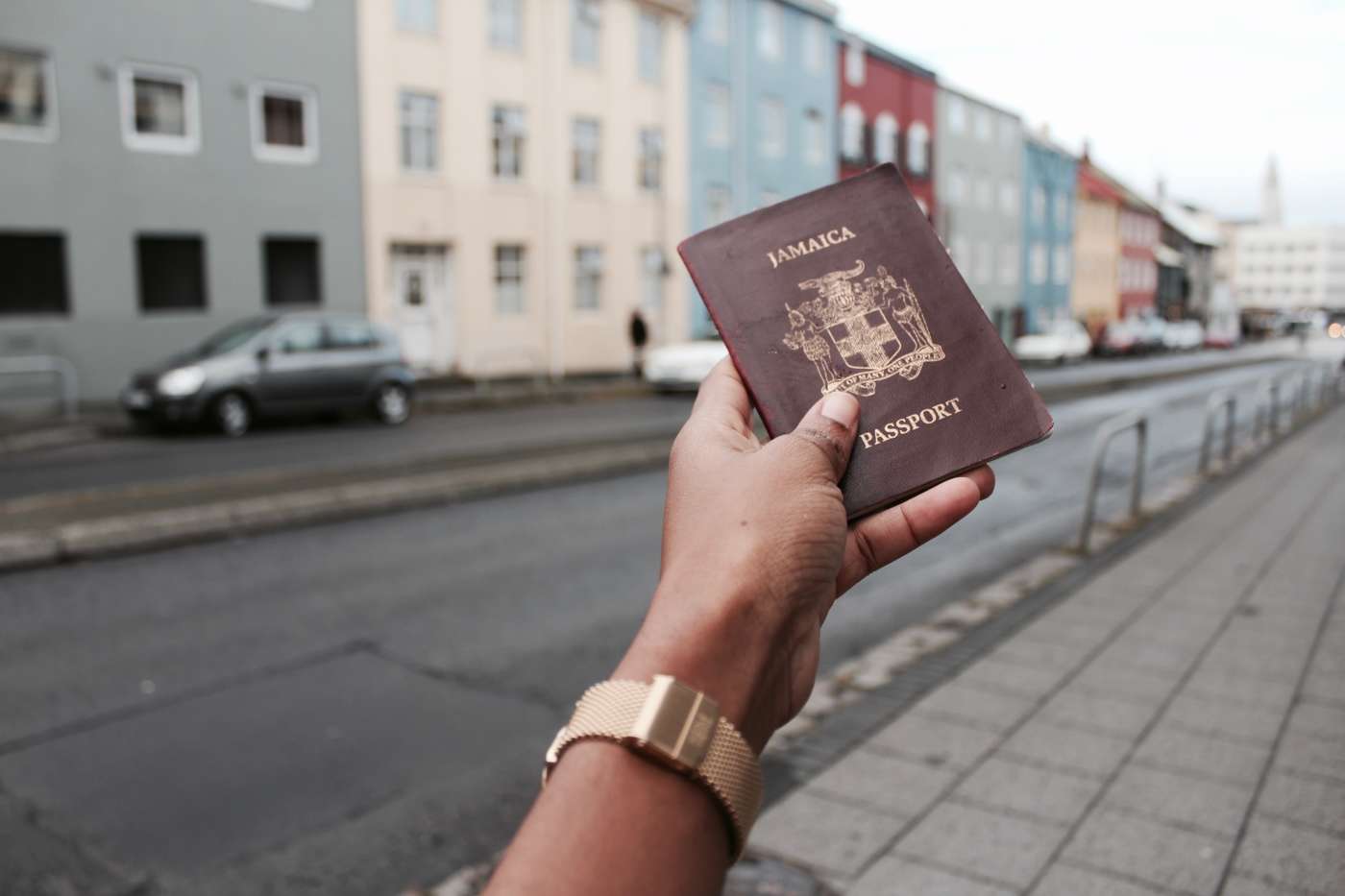 Don’t necessarily want to be a travel blogger but want to travel more frequently?

Travel off Season– Hands down my top favourite travel hacks for better and cheaper travels. Book trips right before the season start or right after. For example, Greece is a big summer destination. Avoid visiting between late June to early September. This is peak season for Greece which means that everything is double the price and tourists are everywhere. Flights are cheaper during the off-season, prices drop and fewer tourists are around. Personally speaking, I rather enjoy travelling this way.

Budget Lodging– You do not have to book luxury hotels to have a good time when you travel. There are so many other affordable options that I often recommend.

Shop Around for Flights– Don’t book as yet. Check different sites and compare prices. Skyscanner does a good job at finding the cheapest month as well as the cheapest day to travel.

Read Next: Travelling Is Not Expensive. You’re Just Doing It Wrong

Brazil: In the Blink of An Eye