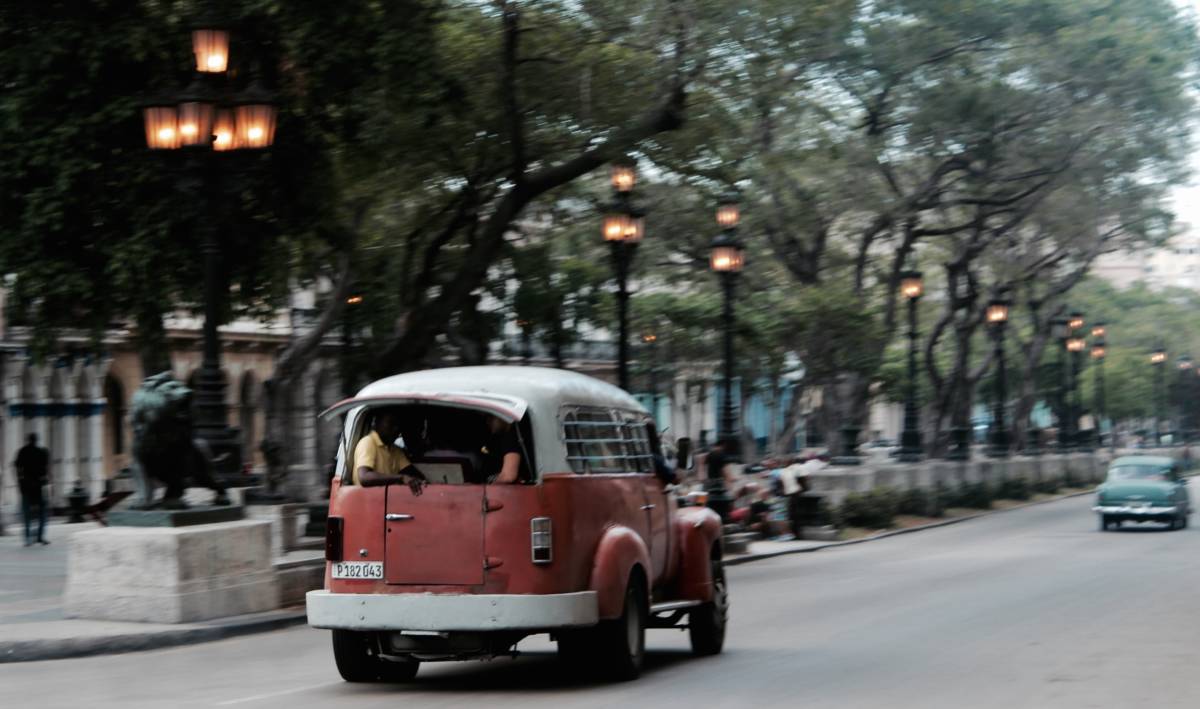 I smile every time I think about its warmth, its authenticity, and the island’s soothing tranquility. Here is how I found, Cuba Untouched.

From the very moment I dropped my bags off, stepped outside… I was greeted by tall, old buildings hovering over me; I knew this would be a place that I will never forget.

Roaming around the nation’s capital you are prone to learn some of its most interesting stories and see the country so vividly, feeling safe and welcomed. Its people; it’s many antique infrastructures and most definitely the shiny bright-colored vintage cars are just a few things that will peak your interest. You will definitely find yourself doing double takes and you will constantly have to remind yourself of where you are. 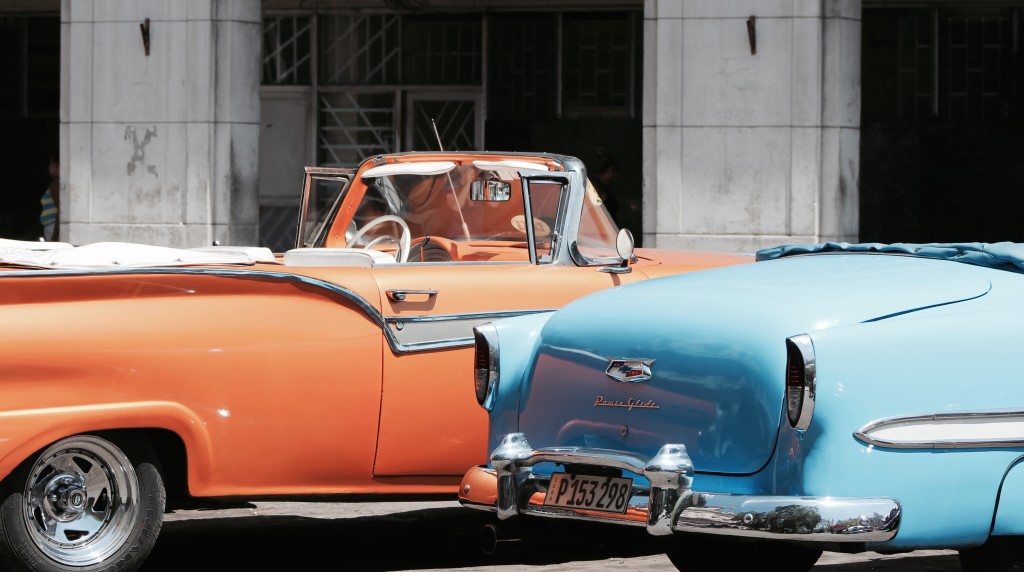 Within hours of being there I could tell that Cuba and its interesting culture and history is definitely a rich and exciting storyteller, one that we can all learn from. 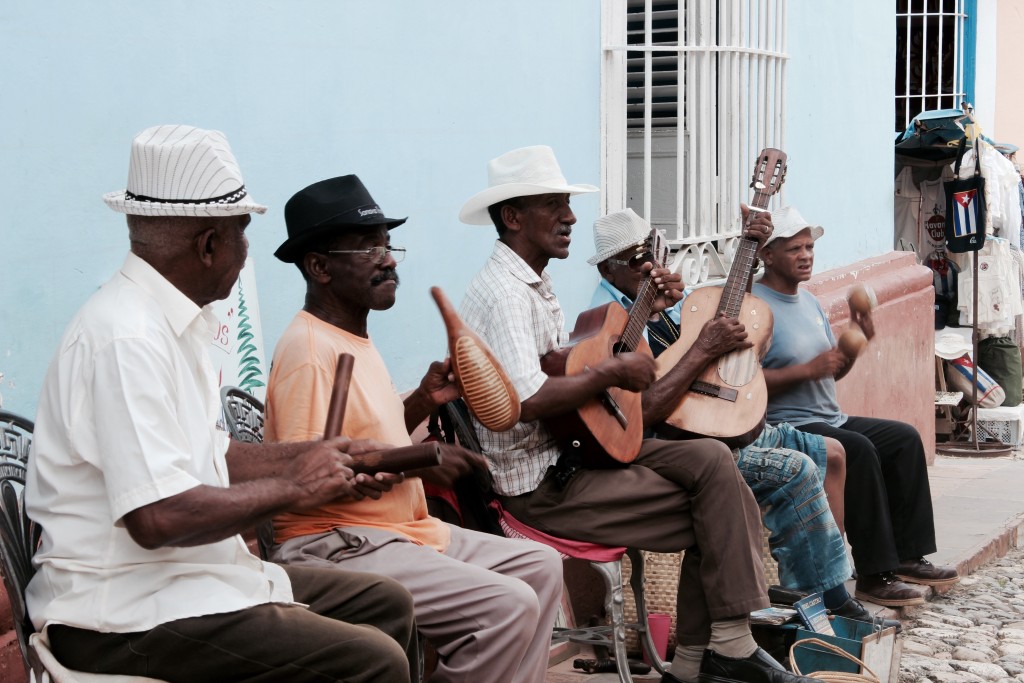 As a solo traveler, one of my all time favorite things to do is to find sometime to take long walks down the different alleys, it is the best way to see the raw culture .To discover the pathways that are not highlighted on the traveler guides; to smell the aroma from the grandmother’s and grandfather’s kitchens inches away from their old door steps where they spend their evening look-outs.

The tropical country has it’s daily warm temperatures but the warmth lies in the bellies of the people. With the movements of the shoulder and a certain pride in their glide I felt content walking on the old dusty roads on its mass of land.

My days seemed to wrap endlessly around discoveries, jumping from block to block trying out the tasty helados served in a dried coconut-shell, snapping quick photos of it’s well-kept vintage cars, and doing solo happy walks. 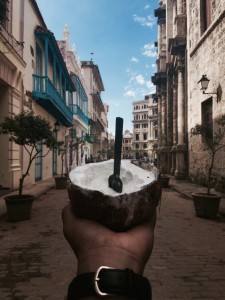 Towards the end of the day I would sit and take mental notes facing nectarine sunsets and gaze at some of the happiest and kindest people I have ever met.

The communist nation, after being revoked of their possibilities to trade with the USA in the 1960’s, cutting off at least 70% of imports, Cuba on a wider perspective became a highly limited nation in many aspects. Hence, vastly antique buildings, 900 year old untouched infrastructures, vintage cars and limited access to internet services, gadgets if any gadget at all, clothing or the availability of fresh/foreign fruits, just to name a few.

But, this is where you find its authenticity and what it is like living in the 60’s.

The fact that Cuba was neglected and shut off from the western society they were forced to sustain the culture and preserve all the things our society has already thrown out. The Muchachas going to work in their out-grown minnie skirts with fish-knitted stockings paired with short-sleeved button-down blouses, children playing soccer and marbles in between the alley-ways surrounded by those tall buildings of Havana Vieja, the elderly sitting, looking out through their main doors until late at nights, the beeping sounds of bicycle cars everywhere and of course, the small 50¢ pizza shops on every corner, in which the locals would bring their own plastic dishes to do take-away meals.

With regards to the Caribbean and to other Spanish speaking nations Cubans are happy people. 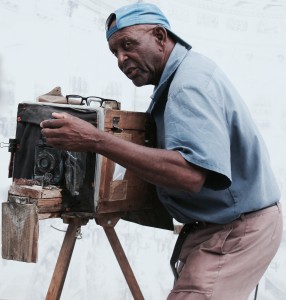 I imagine they would have liked to have more things especially when exposed to Westerners. The western world however is filled with so much nothing ; we have thrown so much out and still we have so much left. We are not force to repair and care for what we have we just simply replace and still yet we are sometimes so unhappy with what we have; still we want more. I think we can take more than just a trip to Cuba, we can take notes. We have placed this country in the past and claim that the world has left them behind; when in fact they are ahead of us in many ways surviving on so little but still maintaining and defining happiness with some of the richest cultural practices. Why did we get rid of those beautiful cars again? Oh yes, we are moving to more sustainable future so we create more for more. It is understood though that new cars are energy efficient, can withstand longer trips but the way these cars are treated seeing them run down the streets of Havana they have this charm that a Honda branded car has no idea about.

When the time comes where we can go to a Michelin five star restaurant and take our own container to plate our evening dinners; I think then we can talk about and compare the world the Cubans live in to ours. 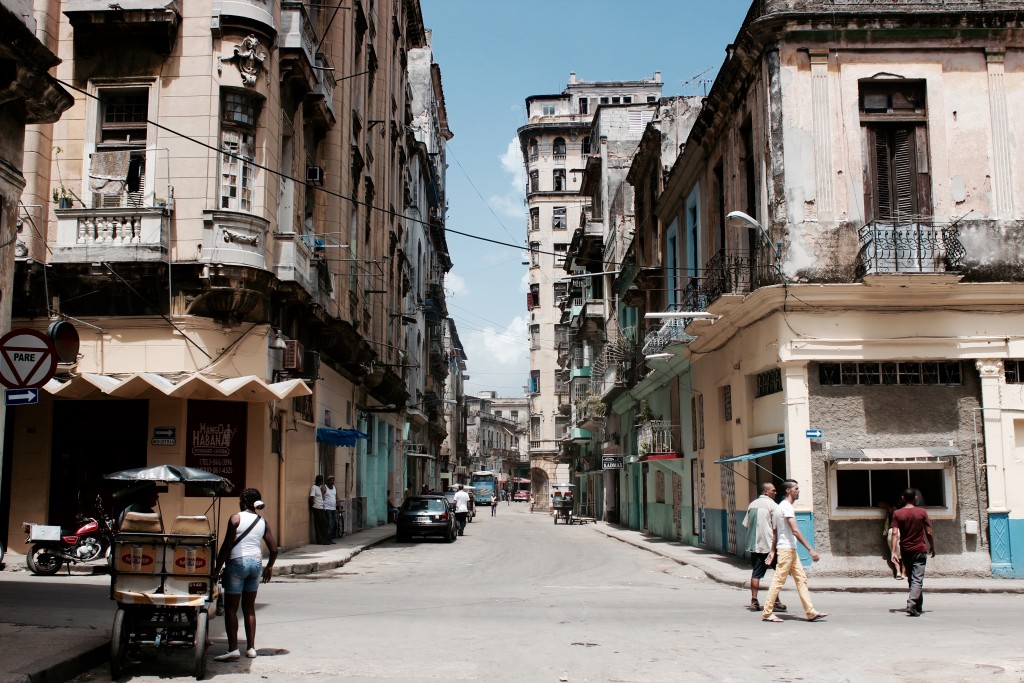 Cuba, the Untouched Gem in the Caribbean has it’s own uniqueness, one that is unseen and unknown to many.  It’s rich culture, history, and people is more than just something or someplace to see. It has been said to be country currently living in the 1960’s. The buildings, the cars, the clothings, the infrastructures and most of all the culture; like life in the 60’s. It is like Cuba Untouched.

Next
10 Things To Know Before Traveling To Cuba

10 Best Things to Do In Antigua