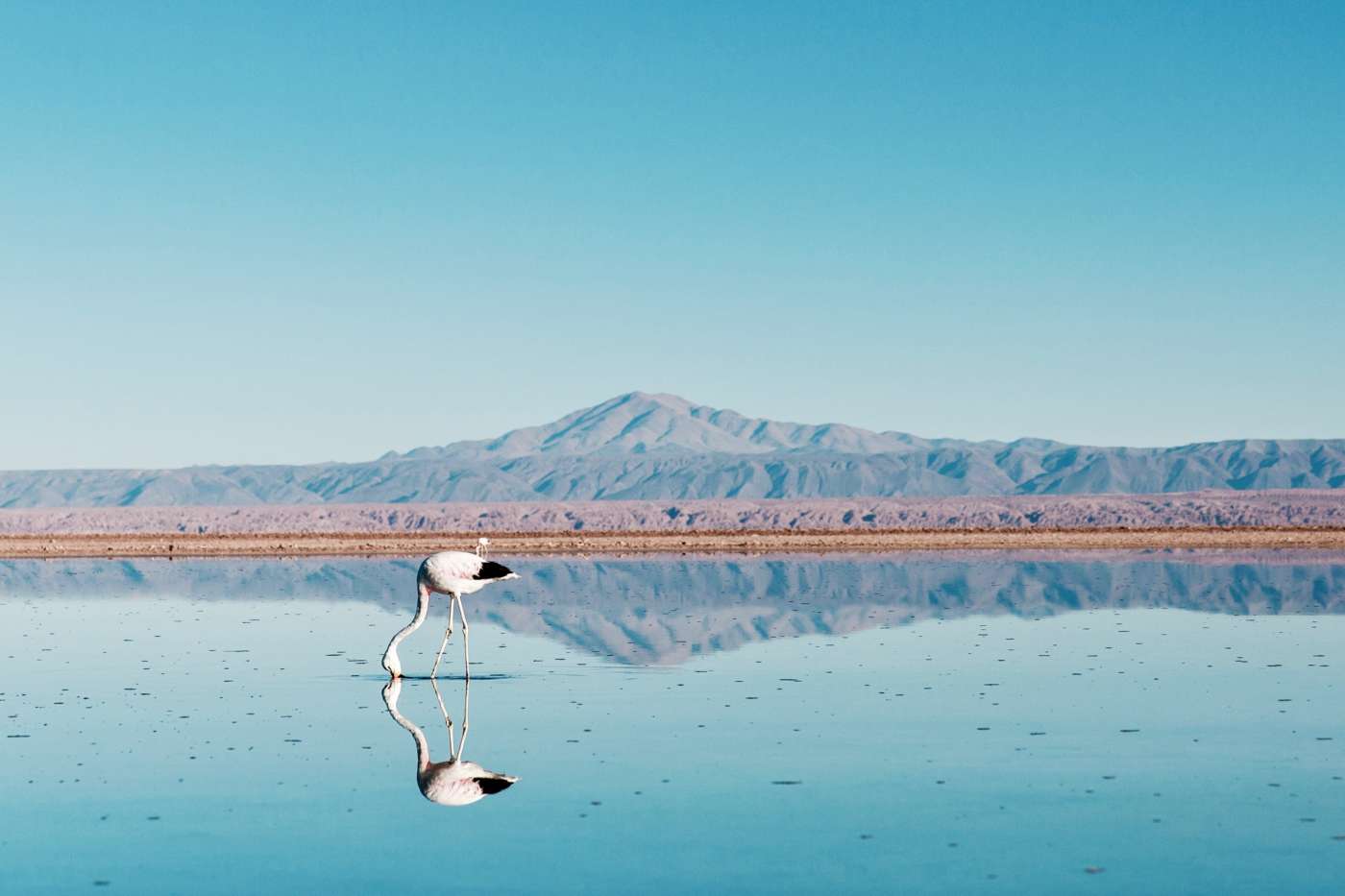 10 Places To Visit In Chile

In my early days of travelling, Chile was one of the very first countries I visited. In fact, I was based in Santiago for a little over two years which gave me more than enough time to fully explore the country. Over the last few years, or more recently over the last few months, there are some locations travellers cannot go without capturing images — and I can see why. A narrow-shaped country that stretches alongside the southern hemisphere; it’s diverse, thus giving us a taste of everything. From the desert in the very north to the Patagonia region in the very south…

Here are the top ten places to visit in Chile.

Some strange but interesting facts about The Atacama Desert. I first visited in 2013 and absolutely loved it. The Atacama desert is in the very north of Chile, bordering with the neighbouring country, Bolivia. The Atacama is the driest non-polar desert on Earth making it more than possible for corpses and carcasses to mummify — so strange but so interesting.

The desert is comprised of many different parts — salt lakes, sand dunes and Felsic lava that flows into the Andes. The Moon Valley is what is pictured below which is a section of the desert. During the sunset watch, it changes colour. From blue to golden-yellow to blue as the sun goes. One of the most magical sunsets I’m yet to see. If you are currently curating your travel itinerary for Chile, this location is a must visit. 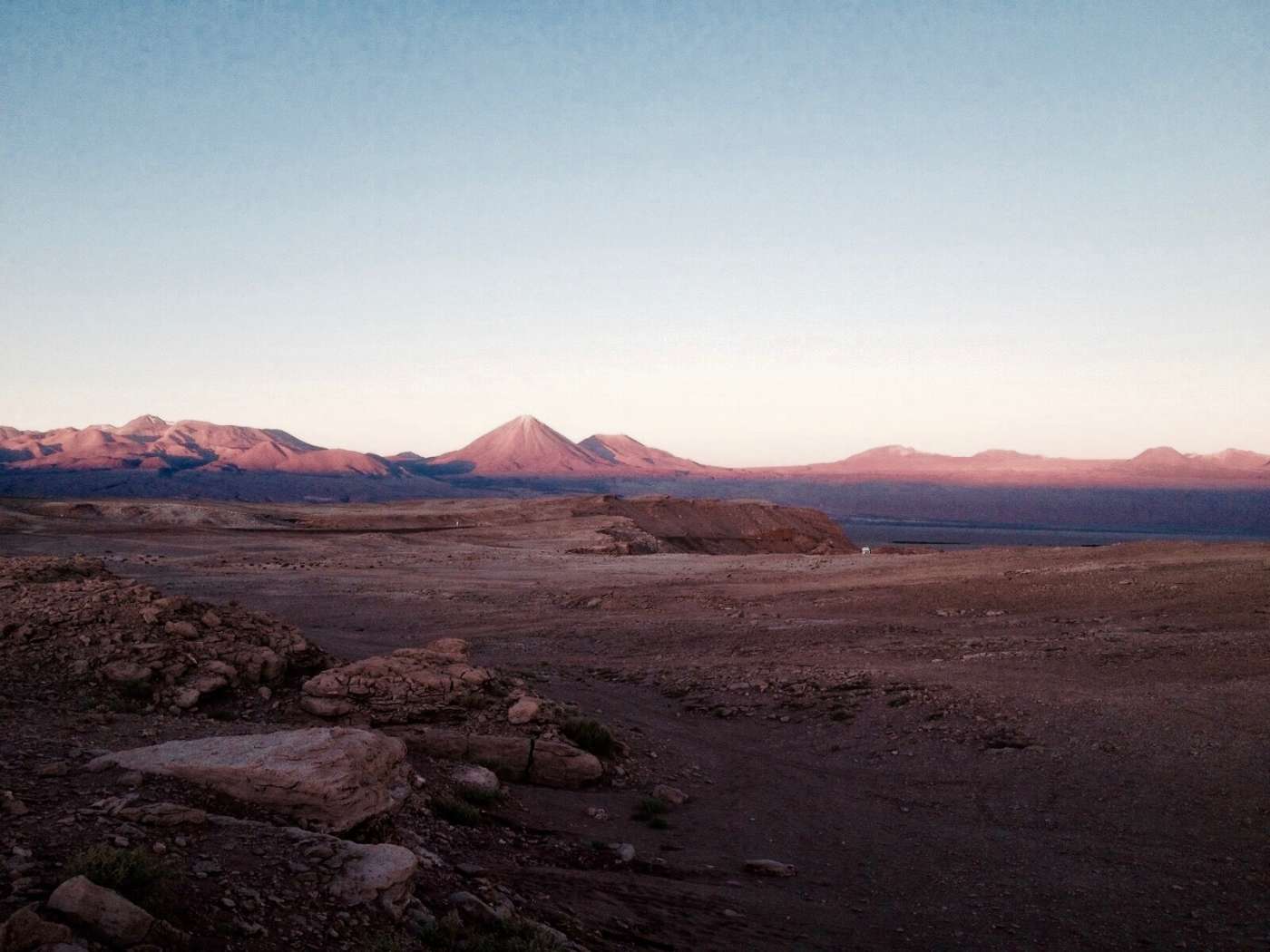 Let’s go south for a minute. The Torres Del Paine National Park is located in the Patagonia region of Chile. If you are unfamiliar with what and where Patagonia is — allow me to school you for a second. 🙂

The Torres Del Paine National Park makes up Patagonia and giving you the option to do a four-day hike, known as the “W trek”. There are a just few words I can find that truly describes how I feel about Patagonia. My take on it, if you are visiting Chile soon, make Torres Del Paine a priority. Afterall, you’ll also get to visit one of the most Instagrammable locations in Chile. 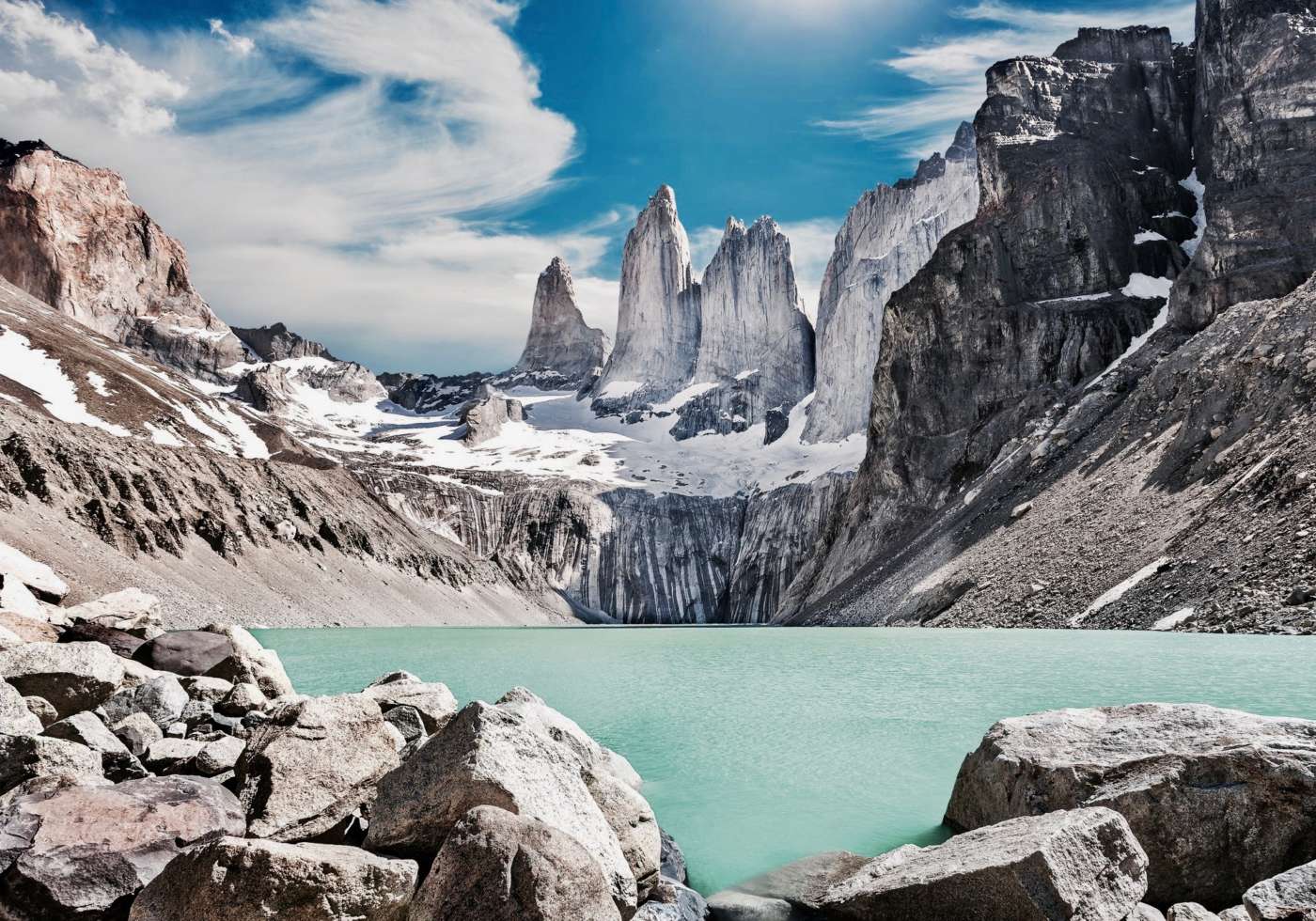 I had the chance of calling Santiago, Chile home for about 2 and a half years and with a capital city of over 7 million people, this is the most Instagrammed locations you will come across.

Pictured below the tallest building in Chile and the 3rd tallest in the Southern Hemisphere. No question about its Instagramworthiness as it also has the Andes (the world’s longest mountain range) in the backdrop. 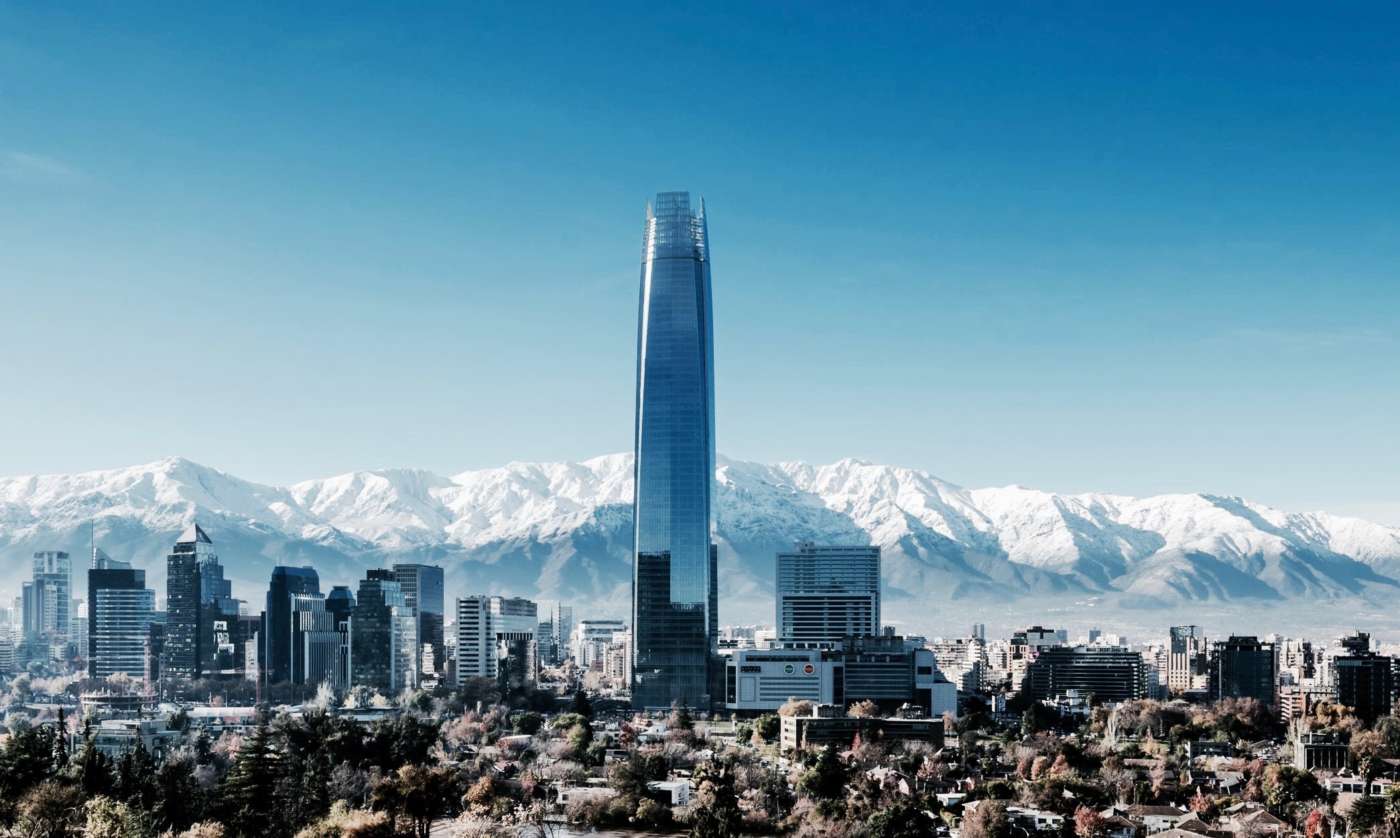 The Lauca National Park is in the far north of Chile and is one of the top tourist attractions in the country. The park comprises of the Lago Chungará which is one the highest lake in the world. 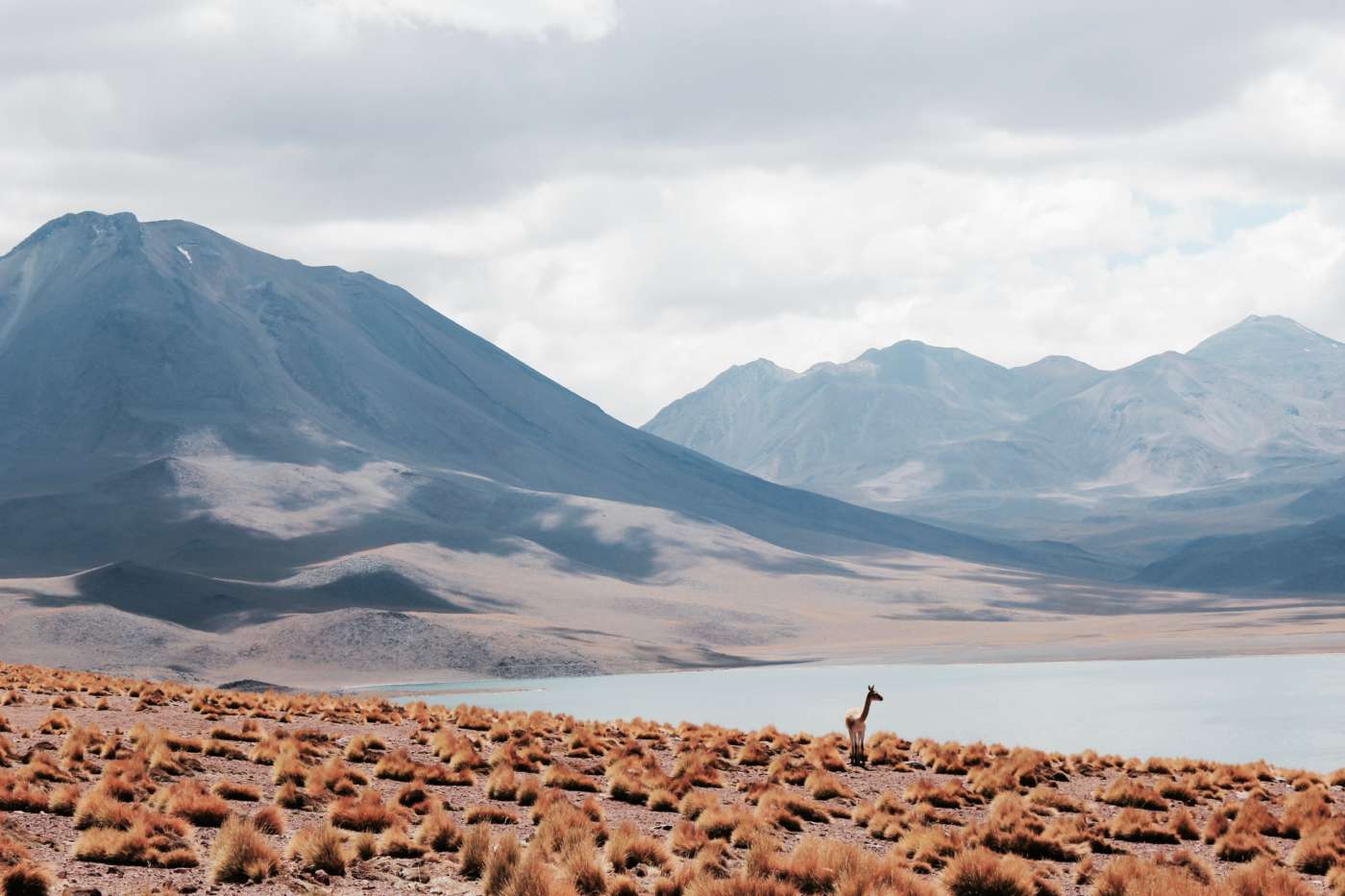 If you are always looking at travel photos on Instagram (like myself), it is very likely that you’ve seen this location before. The Hand of the Desert extends to about 11 meters out of the sand, making it taller than an NFL goalpost. It is an Instagrammable location for many adventurous travellers, including myself. 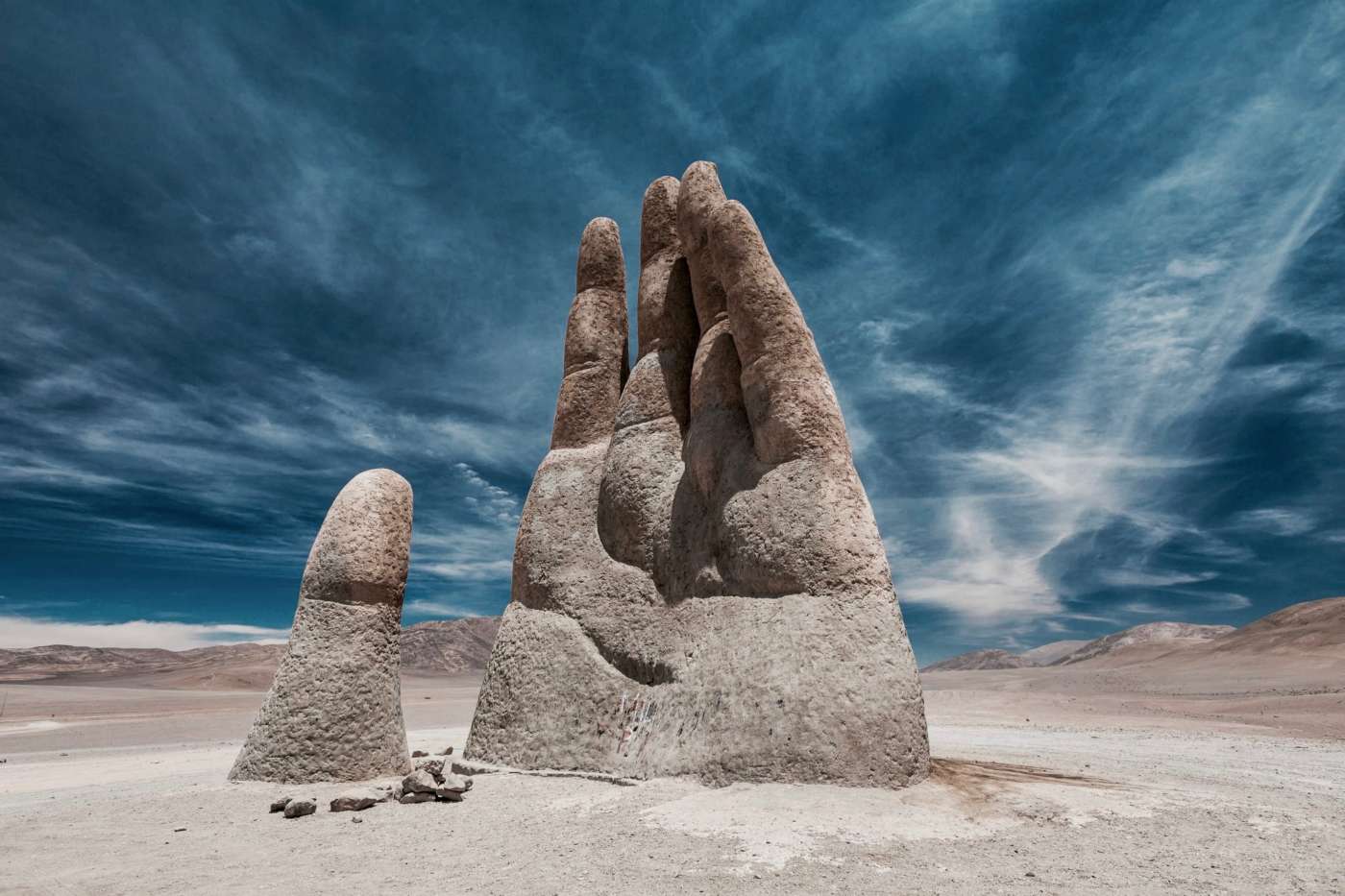 This is in close range to the Moon Valley. A late afternoon tour is usually preferred due to its really high temperatures in the daytime. When the sun sets over the different rock formations — get your cameras ready. It is a sight to behold. 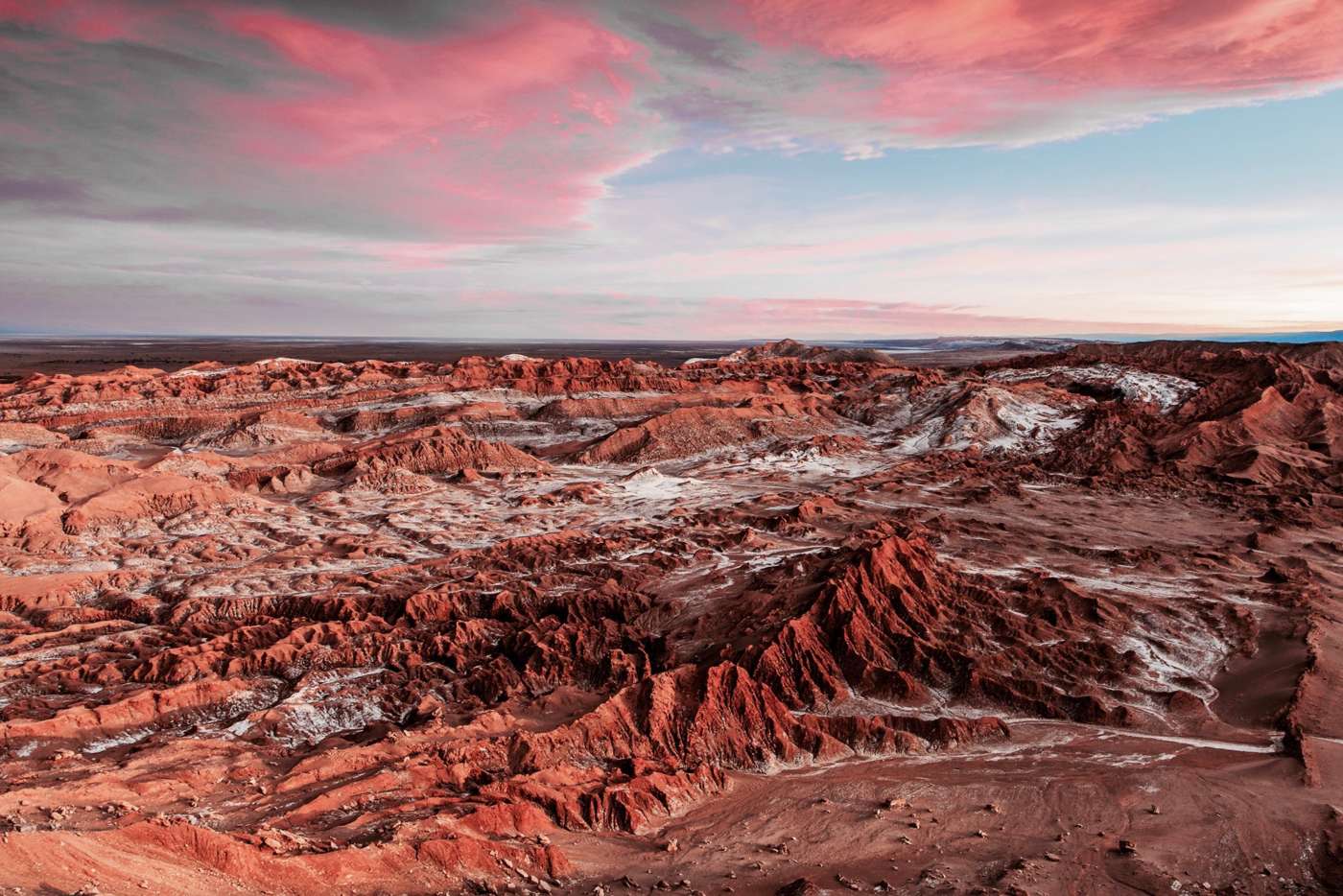 With 3700kms East of Chile, this is one of the most isolated places on Earth.  Aside from its remoteness, Easter Island is famous for its massive stone sculptures or “Moais” followed by mystical stories and folklore about what could have happened here centuries ago. Easter Island is a dream location for many archaeologists, adventure travellers or just anyone in general who is fascinated by artefacts. 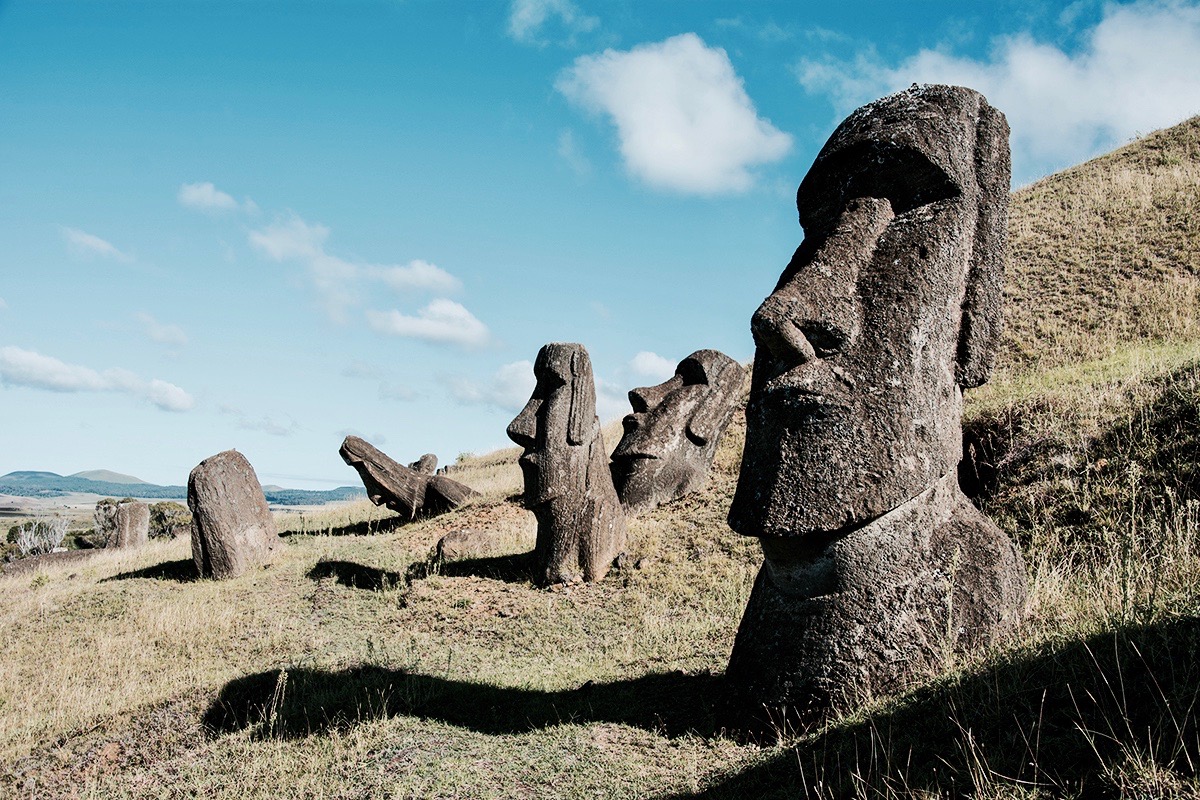 A small but colourful port town just 1hr and 30 minutes north of Santiago, Chile. It is known for its quirky, cliffside homes, street artwork and steep staircases. Can anyone else say Instagram worthiness?! 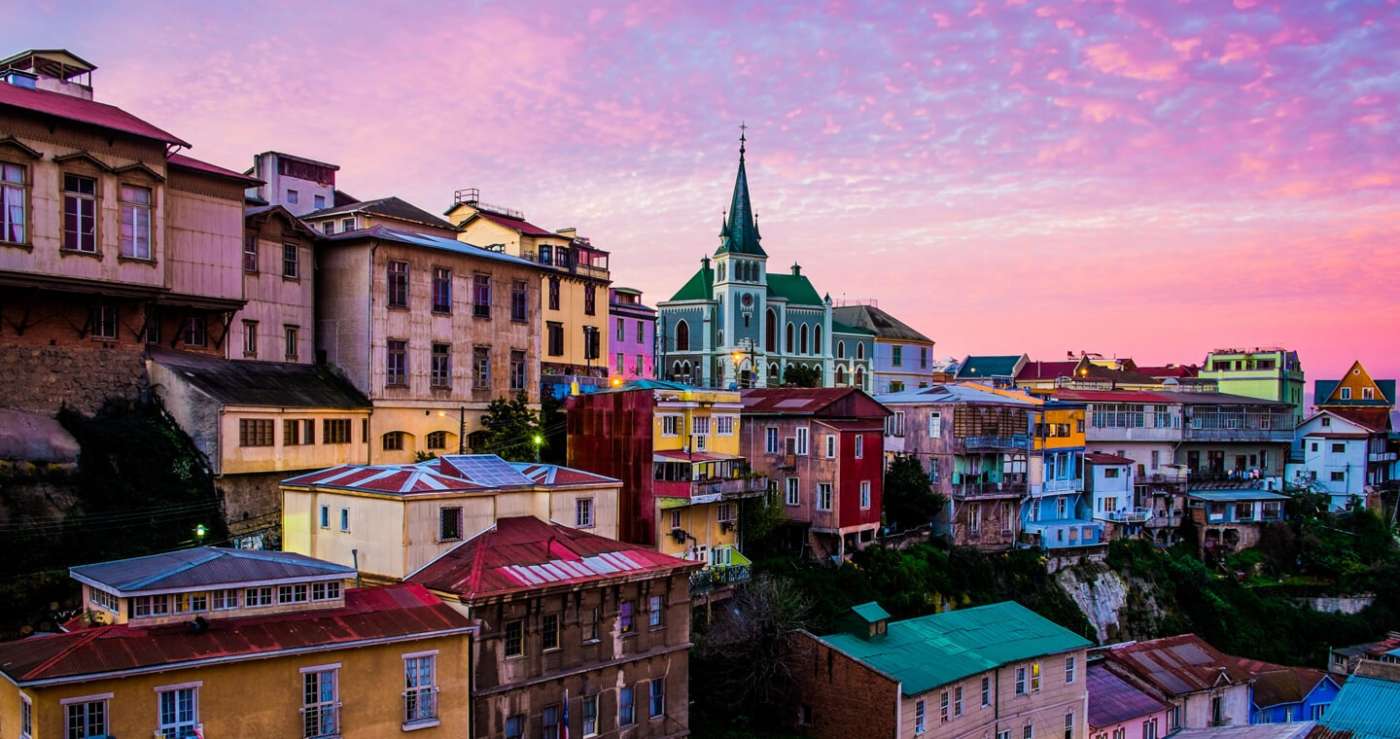 Lake Pehoé is a surface body of water the Torres Del Paine National Park. The colour of the water is said to be unreal. There are are many great views alongside the side, but the ideal view is the lake with the Andes in the backdrop. 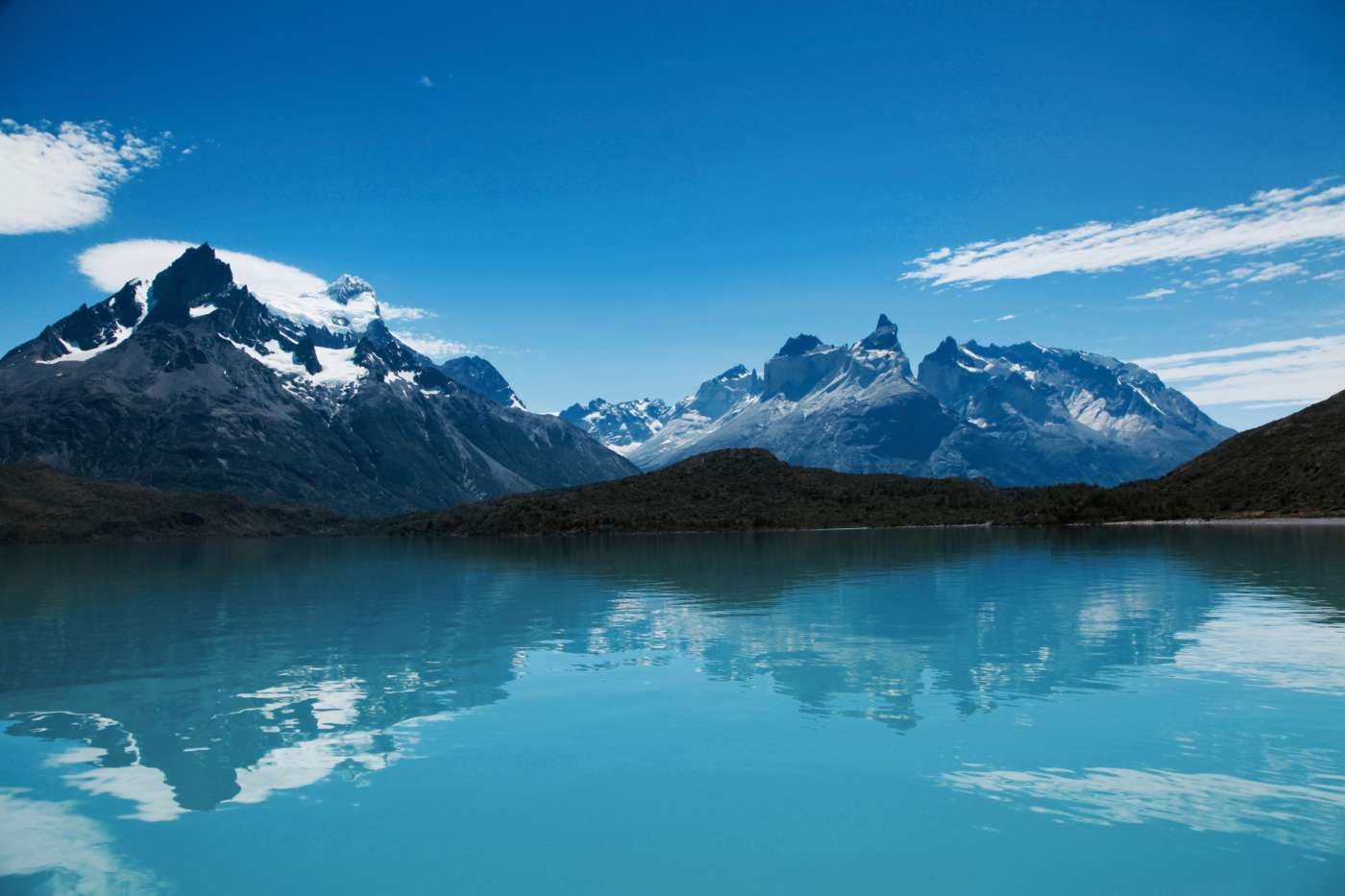 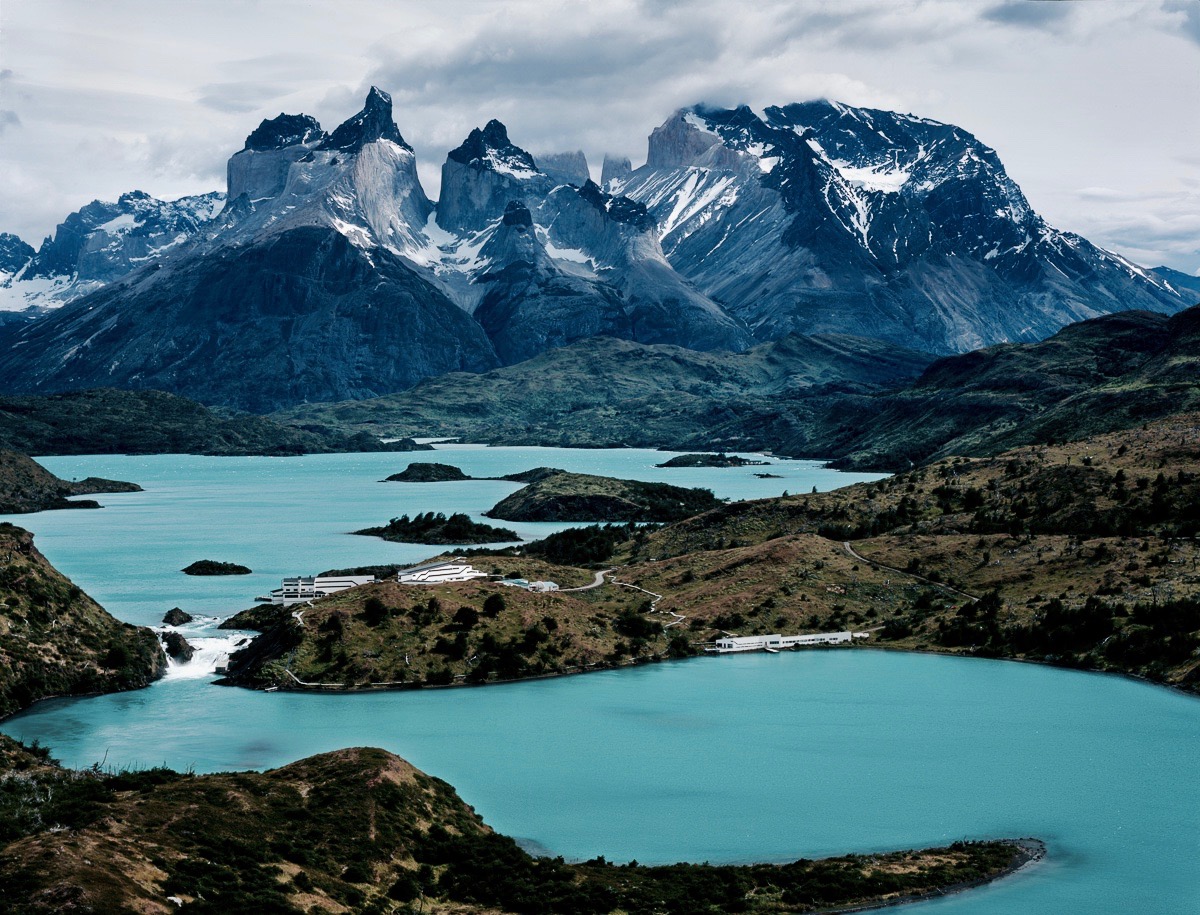 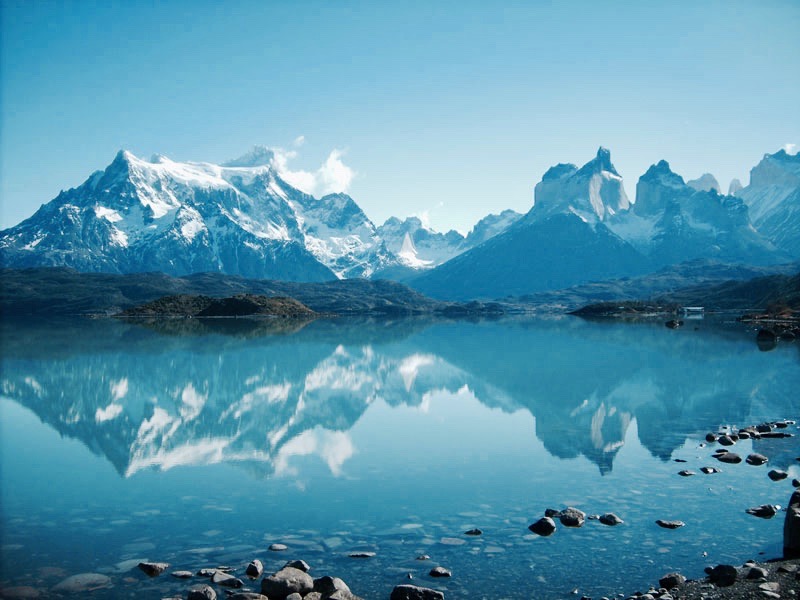 There are just a few deserts in the world where you can see flowers blooming — the Atacama desert is one of them. Being associated with one the driest non-polar deserts in the world, it is quite a surprise where any living this is able to survive. But, then again, the mysterious wonders of the world. 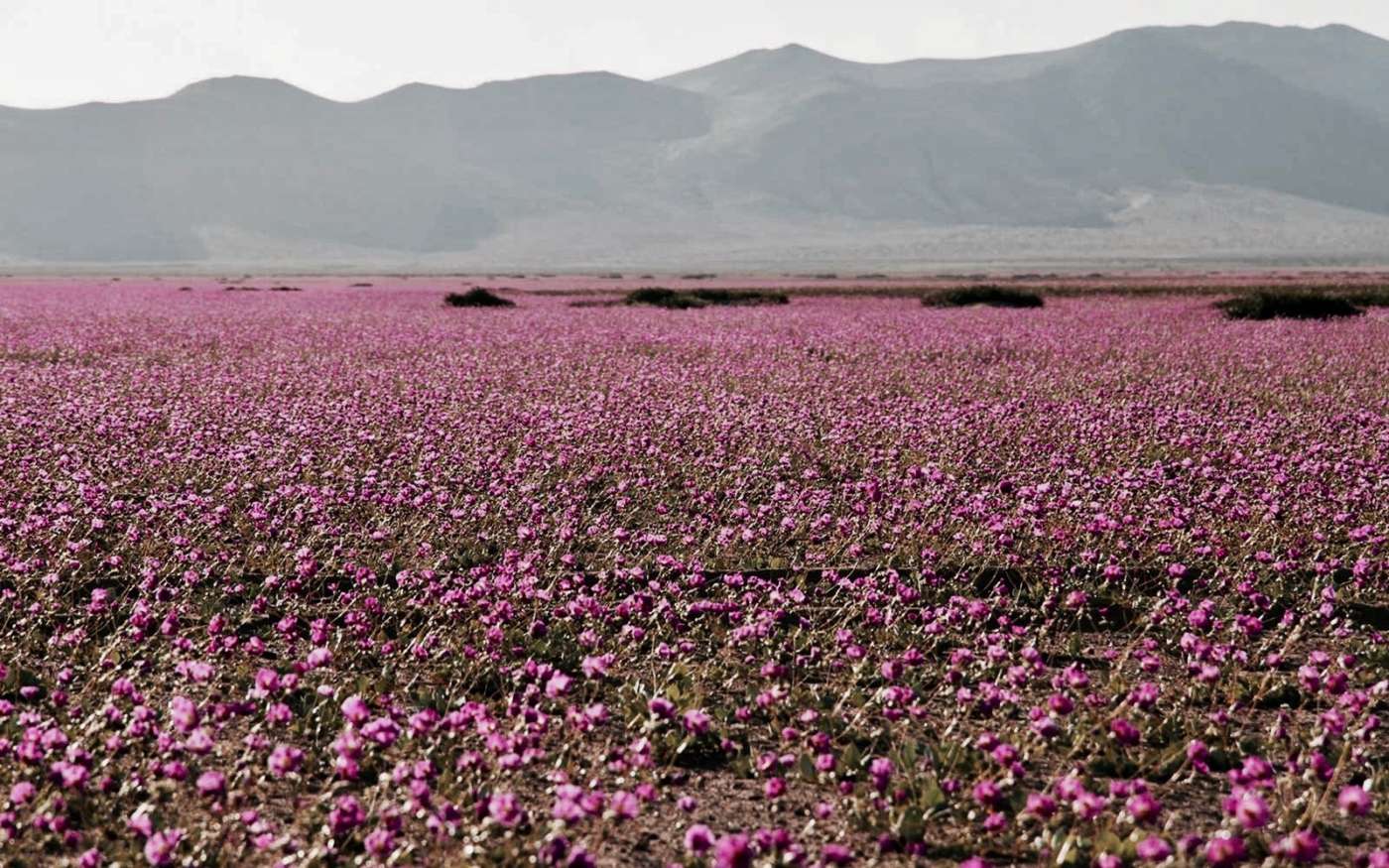 Thanks to Pablo Garcia Saldana for the featured cover photo.

10 Best Things to Do In Antigua